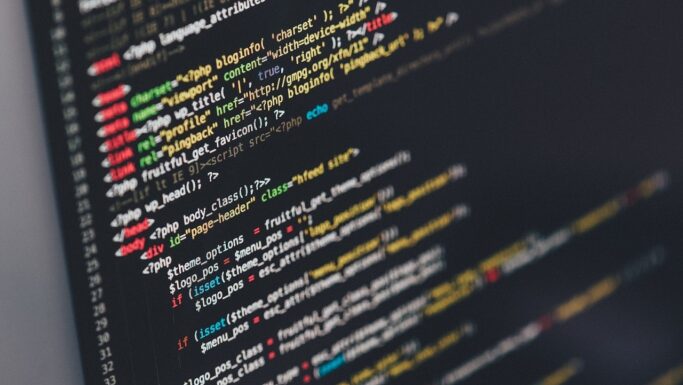 Under Alice Corp. v. CLS Bank (2014), the Supreme Court expanded on its finding of “implicit exceptions” to the patent laws, holding that patent claims too closely related to a law of nature, natural phenomenon, or abstract idea are ineligible for patenting, despite the broad scope of section 101, the provision that defines eligible subject matter. The stated justification is that such patent claims would preempt the law of nature, natural phenomenon or abstract idea—the patent-ineligible concept—to which they relate and hinder scientific and technical advancement.

Alice prescribes a two-step test for determining whether patent claims are invalid. Under the first step, one determines whether the patent claims are directed to the patent-ineligible concept, namely a law of nature, natural phenomenon or abstract idea. If the claims are deemed directed to the patent-ineligible concept, then, under the second step, one considers the elements of each claim, both individually and as an ordered combination, to determine whether the claim has elements beyond the ineligible concept that would transform the nature of the claim into a patent-eligible application. Although, as we discussed here and here, the reasoning behind the Alice decision is flawed, it remains the law of the land.

The two-step test of Alice has led to an epidemic of instances in which courts have invalidated patents for computer-related inventions and the Patent and Trademark Office has similarly rejected applications for such inventions.

In Enfish, the Federal Circuit considered a novel database structure that enables the user to organize data that, in conventional formats, would occupy numbers of tables. The new database structure permits the user to organize the data in a single self-referential table. The Federal Circuit held this structure to be patent-eligible. Remarkably, Enfish is only the second instance in which the Federal Circuit has found software patent claims to be patent-eligible since the Supreme Court’s 2014 decision in Alice. (The first time was in DDR Holdings, discussed here.)

Enfish held the patent claims eligible on the ground that they were not “directed to” an abstract idea. In other words, the claims survived the first step of the two-step Alice test, and therefore the second step did not have to be applied.

In determining that the patent claims were not directed to an abstract idea, the Enfish court stated that not all improvements in computer-related technology, including those attributable to software, are inherently abstract. “Therefore,” stated the court, “we find it relevant to ask whether the claims are directed to an improvement to computer functionality versus being directed to an abstract idea, even at the first step of the Alice analysis.” As to that first step of the Alice test, the court stated:

That formulation plainly contemplates that the first step of the inquiry is a meaningful one, i.e., that a substantial class of claims are not directed to a patent-ineligible concept. The “directed to” inquiry, therefore, cannot simply ask whether the claims involve a patent-ineligible concept, because essentially every routinely patent-eligible claim involving physical products and actions involves a law of nature and/or natural phenomenon—after all, they take place in the physical world.

Instead, said the court, step 1 requires a determination whether the character of the claims as a whole, considered in light of the patent specification, is directed to excluded subject matter.

The Enfish court reasoned that, unlike prior cases, “the plain focus of the claims is on an improvement to computer functionality itself, not on economic or other tasks for which a computer is used in its ordinary capacity.” The court distinguished Alice and another case cited by Microsoft as “simply adding conventional computer components to well-known business practices.”

The district court had held that “the claims were directed to the abstract idea of ‘storing, organizing, and retrieving memory in a logical table’ or, more simply, ‘the concept of organizing information using tabular formats.’” The Federal Circuit held that “describing the claims at such a high level of abstraction, untethered from the language of the claims, all but ensures that the exceptions to § 101 swallow the rule.”

Instead, the Federal Circuit pointed out that “the claims are not simply directed to any form of storing tabular data, but instead are specifically directed to a self-referential table for a computer database,” which functions differently from prior art structures. Benefits of the claimed technology include avoiding a requirement that the programmer preconfigure a structure to which a user must adapt data entry, as well as “increased flexibility, faster search times, and smaller memory requirements.”

The Enfish decision provides a valuable framework for analyzing computer-related inventions facing possible Alicerejections. First, Enfish establishes the principle that there is a category of computer-related inventions that can escape Alice invalidation because it can be regarded as not directed to an abstract idea. Second, the category includes inventions “directed to a specific improvement to the way computers operate.” Third, that category includes some software inventions, but not those that simply add conventional computer components to well-known business practices. Fourth, an invention is not disqualified from this category merely because it employs a conventional computer. Fifth, in evaluating claimed subject matter for the first step of the Alice test, in determining whether the claims are directed to an abstract idea, the claim must be read as a whole in the context of the patent specification and not be considered at too high a level of abstraction.

Enfish removes a bit of the uncertainty created by the implicit exceptions invoked by the Alice decision. Although Enfishby no means eliminates the implicit exceptions doctrine, by which patent-worthy inventions will continue to be attacked and defeated as patent-ineligible, Enfish stands as an important milestone because it provides a shield for some computer-related inventions to resist attacks under Alice. After Enfish, the patent invalidation floodwaters may recede from their high-water mark. Given the number of patents and applications drowning in the waters of Alice invalidations, that would be a welcome development.