The Right to Try Act: A New Avenue for Use of Experimental Drugs 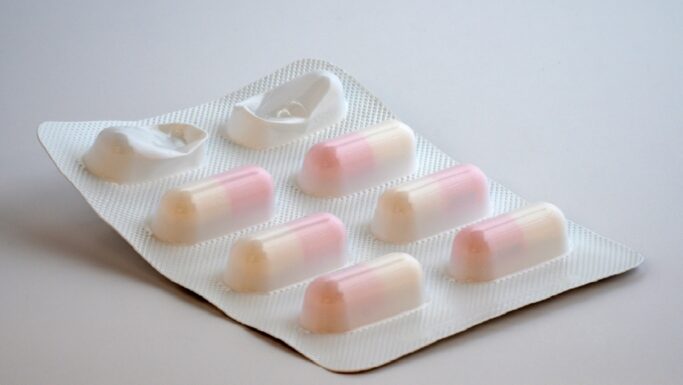 On May 30, President Trump signed the Right to Try Act. The Act authorizes the use of experimental drugs without pre-approval or oversight by the Food and Drug Administration. Both the patient and the drug must meet certain qualifications.

The patient must have been diagnosed with a life-threatening condition, have exhausted approved treatment options, have provided to the treating physician written informed consent regarding the drug, and be unable to participate in clinical trials involving the drug.

For the drug to qualify under the Act, it must have completed an FDA phase 1 clinical trial, must not have been approved for use in humans by the FDA as a new drug or as a biologic (e.g., virus, toxin, vaccine, blood component), and be the subject of ongoing development and investigation. In addition, production of the drug must not have been discontinued by the manufacturer.

The drug need not be used to treat the condition to which the FDA phase 1 clinical trial was directed. The Act protects the sponsor or manufacturer against any liability with respect to treatment with the drug, and insulates the prescriber or dispenser against liability absent reckless or willful misconduct, gross negligence, or an intentional tort. Manufacturers and sponsors are also exempt from liability for not providing drugs under the Act.

The Act exempts the manufacturer or sponsor from having to obtain initial approval from an FDA-designated Institutional Review Board to use the drug in the treatment of humans. The use of a drug under the Act will not be monitored periodically by the FDA as is the case under new drug applications. Outcomes of use under the Act will generally not be used by the FDA in evaluating the drug’s new drug application unless the sponsor requests such use.

The manufacturer or sponsor must provide the FDA with an annual summary describing the use of the drug under the Act, reporting the number of doses supplied, the number of patients treated, the uses for which the drug was made available, and any known serious adverse events.

The manufacturer or sponsor is exempted from the need to comply with several of the FDA requirements for labeling the packaging of FDA-approved drugs. However, as with investigational new drug applications, the Act requires that the packaging of the drug state: “Caution: New Drug – Limited by Federal (or United States) law to investigational use.” The packaging must not represent that the drug is safe or effective for the purposes for which it is being investigated.

Neither the sponsor nor the investigator of the drug can promote the drug as safe or effective. Further, a sponsor cannot unduly prolong an investigation after finding that the results of the investigation appear to establish sufficient data to support a marketing application.

The sponsor may recover only the direct costs of making its drug available. These include chiefly costs to manufacture the drug or to acquire it from another manufacturing source. The sponsor may not recover indirect costs, including those incurred primarily to produce the drug for commercial sale: the cost of facilities and equipment used to produce large quantities of drug, research and development costs, and labor or administrative costs that would be incurred even if the treatment under the Act did not occur.

The Act is similar to the FDA’s well-established Expanded Access program (also known as the Compassionate Use program). That program allows a physician of a terminally ill patient who has exhausted all other treatment options and is not eligible for a clinical trial to use new experimental drugs that have undergone at least an FDA phase 1 clinical trial. The Expanded Access program requires that after treatment the sponsor provide the FDA a summary of the results of the expanded access use. Any evidence of a causal relationship between the drug and an adverse event must be reported.

Proponents of the Act claim that it will simplify the process of providing access to experimental drugs by bypassing the FDA review board and panel of experts. The FDA, however, counters that the Expanded Access program has accepted over 99% of requests, that its request form takes only 45 minutes to complete, and that the FDA’s response time usually takes no more than a few days.

Despite the apparent redundancy created by the Act, Scott Gottlieb, the FDA commissioner, has tweeted that the FDA stands ready to implement the Act in a way that achieves Congress’s intent to promote access and protect patients. It remains to be seen whether this turns out to be true or whether the FDA steers practitioners to the Expanded Use program.