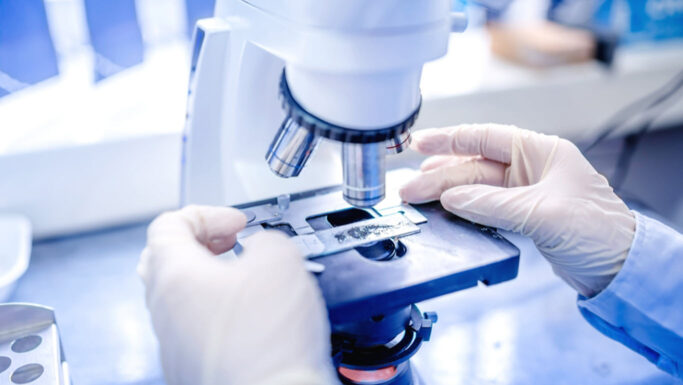 On April 17, 2019, Senators Tillis (R-NC) and Coons (D-DE), along with a bipartisan group of three members of the House of Representatives, announced the release of a framework on Section 101 patent reform. Senators Tillis and Coons have rekindled the Senate Judiciary Subcommittee on Intellectual Property, of which Senator Coons serves as Chair. One of the members of the House of Representatives in the group is Doug Collins (R-GA-9), who is Ranking Member of the House Judiciary Committee.[1]

Revision of section 101 of the patent law could go a long way toward removing obstacles to patenting innovations in biotechnology (particularly diagnostics) and computer science placed there by the Supreme Court’s decisions in Mayo v. Prometheus (2012) (discussed here) and Alice v. CLS Bank (2014) (discussed here).

This encouraging legislative development portends release of a bill this summer to amend the patent laws to address eligibility standards for patents and to override the Supreme Court’s decisions. The framework is posted here, and generally follows the contours of a legislative proposal, jointly released in May 2018 by the American Intellectual Property Law Association (AIPLA) and the Intellectual Property Owners Association (IPO).

By creating a closed set of exclusions, the framework proposes to statutorily abrogate judicially created exceptions. Thus, the Supreme Court would no longer be able to tinker, as it has done in Prometheus and Alice, with court-created “implicit exceptions” to patent eligibility.

The framework would also create a “practical application” test to ensure that the statutorily ineligible subject matter is construed narrowly. The present author believes that this language in the framework echoes language in the guidance for patent eligibility issued by the Patent and Trademark Office on January 7, 2019, which I discuss here. Under the guidance, if a claim recites a judicial exception and integrates it into a practical application, then the claim, under the guidance, is patent-eligible. It is to be expected that the framework intends a similar result.

The framework also proposes to eliminate a subjective obviousness test introduced by the Prometheus and Alice decisions as a part of the patent eligibility determination. Under the subjective test of those cases, when there is a determination that claims are directed to a patent-ineligible concept, there is a further examination of the claims under a sui generis Court-developed standard: there is a search for an “inventive concept” that includes subject matter that is “significantly more” than the alleged ineligible concept; if such an “inventive concept” is deemed to be present, then the claimed subject matter is deemed to be patent eligible.

The framework dispenses with this monkey business. The framework proposes to make clear that eligibility is determined by considering the claim as a whole and without regard to considerations properly addressed by sections 102 (novelty), 103 (nonobviousness) and 112 (clarity and enablement).

Companies with market power in the digital technology space, such as Apple and Google, which have no critical need for patents and are routinely sued for patent infringement, can be expected to oppose legislation that accords with the framework, whereas smaller companies that are innovators in the digital technology space can be expected to support such legislation. The pharmaceutical, biotechnology and medical diagnostics industries, which depend on innovation, are also expected to support legislation that accords with the framework. The big stakes involved in legislation of this sort assures that it will necessarily follow a long and arduous path. However, its passage would be a game-changer. Stay tuned.

[1] In a law review article, Bruce first proposed legislation in 2015 to override the Supreme Court’s Prometheus and Alice decisions and served on an AIPLA task force leading to an AIPLA proposal that is a precursor to the legislation discussed in this article.

[2] The author is informed that the framework has been revised so as not to delete the word “useful.”