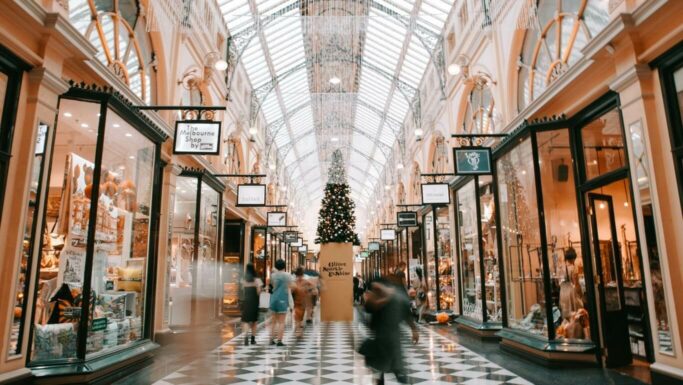 Louis Vuitton bags symbolize a luxurious lifestyle. At the opposite end of the scale of luxury is the simple utilitarian canvas tote bag. In Louis Vuitton Malletier, S.A. v. My Other Bag, Inc., the Second Circuit reckoned with a canvas tote bag manufacturer making a statement about luxury brands like Louis Vuitton on the side of its canvas bags. In the process, the court affirmed that parties who demonstrate fair use of another party’s mark by way of a successful parody have a valuable and enduring defense against trademark infringement, trademark dilution and copyright infringement claims.

One side of the tote bags made by My Other Bag, Inc. (“MOB’) displays the words MY OTHER BAG in big fanciful writing; the other side displays a full color depiction of a well-known luxury bag. One of MOB’s line of bags contains a picture of a well-known Louis Vuitton bag design adorned with imitations of Louis Vuitton’s trademarked icons printed directly onto the canvas bag.

According to MOB’s creator, a person carrying a My Other Bag tote is making an ironic statement that his or her “other bag” is an expensive luxury item. The statement is similar to the well-known “My Other Car is a …” bumper stickers that were popularized in the 80s.

Louis Vuitton cultivates a sense of exclusivity and luxury and routinely protects its exclusivity by asserting its intellectual property rights against others. Unsurprisingly Louis Vuitton brought suit against MOB claiming that its use of lookalike Louis Vuitton designs and insignias were an infringement of, and a dilution of, Louis Vuitton’s trademarks.

Unfortunately for Louis Vuitton, its infringement and dilution claims never survived a motion to dismiss because the district court found that MOB’s use of the designs was parody and protected by the fair use doctrine. In granting MOB’s motion to dismiss, the district court pointedly asked whether Louis Vuitton was unfamiliar with the “my other car is…” trope or whether it simply could not take a joke.

The district court said that MOB had been successful because the whole point of its bags was “suggesting the carrier’s other bag – not the bag he or she is carrying – is a Louis Vuitton bag.” The joke, combined with MOB’s cartoonish renderings of Louis Vuitton’s bags, “invites an amusing comparison between My Other Bag and the luxury status of Louis Vuitton.”

Louis Vuitton appealed the decision to the Second Circuit Court of Appeals. In a short opinion, the appellate court agreed that the humorous characterization of Louis Vuitton and its marks was “the very point of My Other Bag’s plebian product.” Contrary to Louis Vuitton’s assertions, this was not a case where a famous owner’s mark was being used merely to drum up attention and sales; rather, the use of Louis Vuitton’s intellectual property was essential to the statement being made by MOB.

The decision is a reminder that in some instances truly famous brands ought not to assert claims against someone making a statement about the brand even if that statement is made on a (somewhat) competing product. With each legal victory, MOB has received an additional round of good press about both its victory and how charming its product is. Furthermore, having been asked by both the district and appellate courts whether it could take a joke, Louis Vuitton now must live not only with a parody of its products in the marketplace, but with the reputation of a humorless trademark bully.