Massachusetts Trade Secret Protections Are About to Resemble Everyone Else’s. That Brings Changes that Businesses Should Know About. 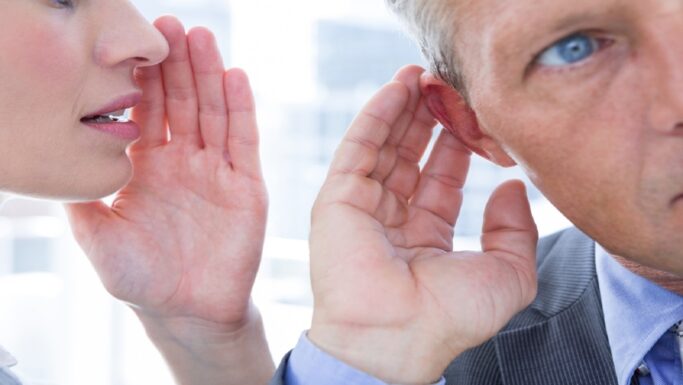 There is great value in the commercial predictability that comes when all states subscribe to a single uniform code. Massachusetts and New York had long been the only states not to have adopted the Uniform Trade Secrets Act (UTSA). Massachusetts has now joined the rest of the nation, enacting a statute based upon the UTSA after years of sporadic debate.

What changes will the adoption of the uniform law bring about? For starters, the definition of “trade secret” will change. The old Massachusetts law defined it as anything that represents “a secret scientific, technical, merchandising, production or management information, design, process, procedure, formula, invention or improvement.”

The new law defines a “trade secret” as “specified or specifiable information” that “provided economic advantage, actual or potential, from not being generally known …” and “was the subject of [reasonable] efforts . . . to protect it against being acquired, disclosed or used without the consent” of the trade secret owner.

Significantly, the highlighted language lends protection to secrets that have not yet necessarily proven their worth. By contrast, common law required that the trade secret be “used in one’s business.” The new law usefully avoids the anomaly of denying protection to secrets that may prove to be a company’s crown jewels but have not yet been fully developed or implemented.

The UTSA hands trade secret plaintiffs a valuable weapon by allowing them to seek injunctions for “actual or threatened misappropriation.” This could conceivably nudge Massachusetts courts to adopt the “inevitable disclosure” doctrine, which courts in other jurisdictions cite as authority for enjoining individuals from taking a job where their exposure to a former employee’s trade secrets makes it inevitable that they will disclose them to their new employer.

Some judges in Massachusetts have expressed disquiet over the notion that any employee who legitimately learned of confidential information during employment would be barred from working for certain competitors, regardless of contractual obligations, based on the mere threat of misappropriation. The UTSA language may overcome judicial reluctance in a close case.

Damages for misappropriation now include both the actual loss suffered by the trade secret claimant and any unjust enrichment to a competitor, and they may be doubled if the misappropriation is found “willful and malicious.” And reasonable attorneys’ fees may be awarded to either party, if a misappropriation claim is made or defended in bad faith.

Each state makes its own tweaks to the uniform legislation, and those made by the Massachusetts legislature are similar to those made by others. With the adoption of the UTSA, the vast body of case law interpreting the UTSA in other jurisdictions will offer useful guideposts for Massachusetts practitioners navigating the altered landscape with their clients.