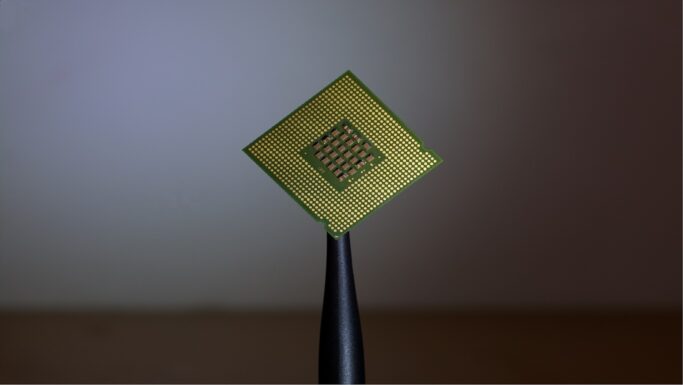 In a second notice of proposed rulemaking (besides the one for patent eligibility) announced January 4, 2019 and published in the Federal Register on January 7, 2019, the Patent and Trademark Office has proposed guidelines for interpreting patent claims for computer-related inventions under section 112 of the patent law. This section of the statute has a potpourri of provisions bearing on how claims work in a patent.

Section 112(f), which relates to “means-plus-function claims,” is the main focus of the published guidelines. Section 112(f) permits a limitation in a claim to “be expressed as a means or step for performing a specified function without the recital of structure, material, or acts in support thereof.” Moreover, “such claim shall be construed to cover the corresponding structure, material, or acts described in the specification and equivalents thereof.”

The law for such claims changed with the Federal Circuit’s 2015 decision in Williamson v. Citrix Online, reported here, which held that use of literal means-plus-function language is not a requirement for a claim to be interpreted as invoking section 112(f). Instead, the claim language must be considered in context to determine whether a means-plus-function limitation is intended.

Under the new proposed guidelines, “a claim limitation that does not use the term ‘means’ will trigger the presumption that 35 U.S.C. § 112(f) does not apply,” but the presumption will be overcome when “the claim term fails to ‘recite sufficiently definite structure’ or else recites ‘function without reciting sufficient structure for performing that function.’” Also under the guidelines, section 112(f) could be invoked by terms such as “mechanism for,” “module for,” “device for,” “unit for,” “component for,” “element for,” “member for,” “apparatus for,” “machine for,” or “system for.”

In a software patent application, the claims might be read as invoking section 112(f), but the claims will not be deemed definite under another part of section 112 (namely, section 112(b), requiring the claims to particularly point out and distinctly claim the invention), unless the application also discloses how the function is carried out by the computer. As explained in the guidelines, such a disclosure often involves logical flow diagrams.

The guidelines also address other parts of section 112 applicable to computer software. Under section 112(a), the application must provide an “enabling” description showing a person of ordinary skill how to implement the claimed technology. Also under section 112(a), the application must contain a “written description” that “reasonably conveys to those skilled in the art that the inventor had possession of the claimed subject matter as of the filing date.”

It is good news that the Patent and Trademark Office is issuing proposed guidelines that put in a single document some of the most important considerations for examination of patent applications directed to computer-related inventions. On the other hand, a good patent application will address these considerations in the normal course by including claims that are carefully drafted, and by including a set of definitions that pertain to terms of importance in the claims and in the description.

Additionally, the well-drafted application will typically include three categories of drawings covering (1) system architecture, (2) the user interface, and (3) logical flow of computer processes used in embodiments of the invention. When such drawings are well described in an application having these additional features, these proposed guidelines will already have been satisfied.