The Federal Circuit Boots Another Patent Case Out of Texas, and Sends a Message 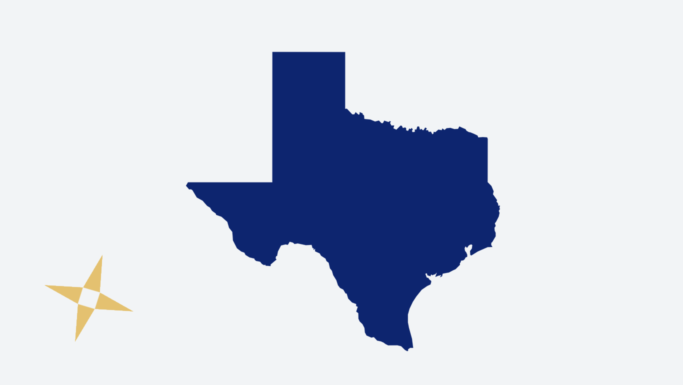 The Eastern District of Texas has garnered a reputation as a “patent friendly” jurisdiction where juries are quick to award victory to plaintiffs. Success in this district, it is said, smiles even upon non-practicing entities, commonly known as patent trolls, who purchase patents from others and enforce them aggressively against deep-pocketed corporations.

Reality, of course, is more complicated; the Eastern District is hardly the Wild West for patent defendants. Nevertheless, this court continues to attract more than its share of cases in which the basis for venue is questionable. Not surprisingly, the Federal Circuit Court of Appeals has reviewed several challenges to Eastern District venue, and, when circumstances dictate, has not been reluctant to label Texas an inconvenient, even fictitious, venue.

We previously reported two cases on this issue: In re Volkswagen of America, Inc. and In re Genentech, Inc. both decided in 2009 on the same day. One case upheld venue in the Eastern District, the other rejected it.

In Volkswagen, a small Texas company operating from offices in Michigan, brought infringement lawsuits against every major automobile manufacturer – thirty defendants in all. None of the parties had a headquarters or other primary location in the Eastern District.

Given the fact, however, that the defendant manufacturers operated from different primary locations and were organized in ten different states, it was difficult for Volkswagen to argue that Michigan, its own principal location, was somehow more convenient for all of the defendants. Absent a single venue that was more convenient for all, the court deferred to the plaintiff’s choice of Texas.

In Genentech, by contrast, the Federal Circuit clearly turned away from deference to a plaintiff’s choice of venue. The court declared that transfer should be granted when the proposed alternative is clearly more convenient.

Among the factors that the court said may justify a transfer, the location of witnesses and important documents was decisive in Genentech. Transfer was ordered to California, where both defendants were established. Clearly, Genentechrequires a plaintiff to be armed with a substantive justification for its choice of venue.

Last month, with In re Zimmer Holdings Inc., the Federal Circuit took direct aim at attempts to game the system to establish venue in Texas. In a pointed order by Chief Judge Rader, the court rejected the plaintiff’s choice of venue in the Eastern District of Texas and transferred the litigation to the Northern District of Indiana.

In this case, a Michigan company, MedIdea, claimed Texas as its principal office, where it reportedly maintains its patent-related documents. According to MedIdea, judicial efficiency favored a Texas venue because it already had a related infringement lawsuit in the Eastern District. Defendant Zimmer, an Indiana company, questioned MedIdea’s presence in Texas and argued that key officers, witnesses, and evidence for both parties reside in Indiana or Michigan, thus making Indiana the more convenient venue for suit.

The Federal Circuit chided MedIdea for “attempting to game the system by artificially seeking to establish venue,” by moving litigation documents from Michigan to Texas and setting up an office there in space shared with another client of MedIdea’s law firm. “Thus, MedIdea’s presence in Texas appears to be recent, ephemeral, and an artifact of litigation.”

The court goes on to cite the Supreme Court’s decision in Hertz Corp. v Friend(2010) where the court urged federal trial courts to “ensure that the purposes of jurisdictional and venue laws are not frustrated by a party’s attempts at manipulation.”

Paired with the Genentech decision, Zimmer argues forcefully that superficial attempts to justify suit in a “patent friendly” jurisdiction will not suffice to establish venue there. Venue is not a technical exercise in checking off items proving a factual basis for venue. The core concepts for evaluating venue are due process and fairness.

Where plaintiffs choose a location with little real-world connection to the parties, the dispute, the witnesses, and the evidence, it may be rejected as an artificial and unfair attempt to establish venue. So goes Texas.