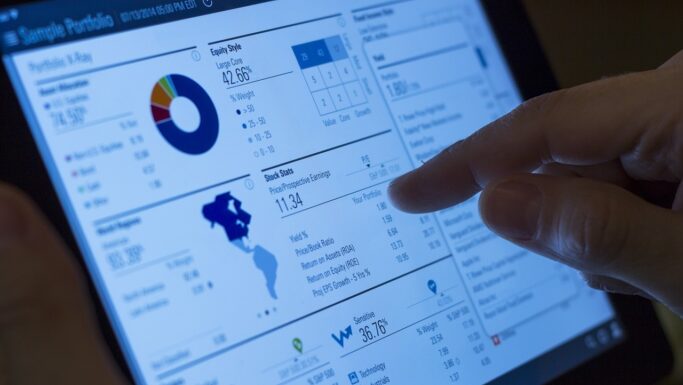 The America Invents Act (AIA), signed into law in 2011, gave birth to a variety of post-grant proceedings by which patents can be attacked after issuance in the Patent and Trademark Office (PTO). For example, the AIA permits a challenger to request an inter partes review (IPR), in which the only question is whether previously ignored prior art should invalidate the issued patent. In the case of financial services patents, a challenger can request a covered business method (CBM) review, in which the challenger can raise any argument that would have been a basis for denying the patent in the first place.

These proceedings load the dice against the patent owner. As of the end of March 2017, a total of 6700 petitions had been filed for these types of proceedings, of which 6139 (92%) were IPRs and 510 (7%) were for CBMs. About 65% of the IPRs that resulted in final written decisions invalidated all claims of the patent. For CBM review, this figure exceeds 80%.

Secure Axcess, LLC v. PNC Bank National Association, decided February 21, 2017, was a CBM review in which the Patent Trial and Appeal Board (PTAB) invalidated all the claims for obviousness. Although the Federal Circuit affirms PTAB decisions in post-grant proceedings 77% of the time, in this case the Federal Circuit reversed, vacating the invalidation, and therefore revived the Secure Axcess patent, ending the case then and there without a remand.

The Secure Axcess patent concerned computer security with a focus on authenticating a web page. The patent’s description referenced a bank, and for that reason, among others, the PTAB concluded that the patent should be subject to CBM review because it concerned “the practice, administration, or management of a financial product or service” called out by the statute. The PTAB noted that all of the defendants sued by Secure Axcess in litigation involving this patent were banks and that “‘customer interfaces’ and ‘Web site management and functionality,’” which were covered by the patent, were “ancillary activities. . . of a financial product or service.”

The decision was not unanimous. Judge Plager wrote the opinion for himself and Judge Taranto. Judge Lourie dissented on the theory that the description in the patent referenced banks, and he used a column of his opinion to list the large number of defendants, all banking institutions, in the litigation instituted by Secure Axcess. Nonetheless, the Secure Axcess patent lives to see another day, and the range of patents that can be attacked in the covered business method proceeding has been limited by the Federal Circuit.