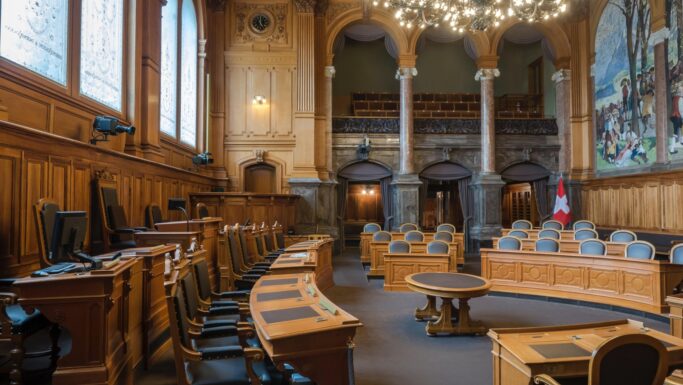 Law360 (April 13, 2022, 3:58 PM EDT) -- Russia is responding to economic sanctions for its invasion of Ukraine with a series of threats to Western intellectual property, and as U.S. attorneys try to figure out whether those public statements have any teeth, they are struggling to provide long-term planning in the region for clients.

Since Russia's military attack against Ukraine began in February, its government has made clear that IP is a weapon in its economic warfare, such as by threatening that IP could be used without the owner's permission or compensation. Attorneys noted that Russia's threat may be bigger than the actions following it, but they've still decided to err on the side of caution.

"We're really at the beginning chapter of this book, and hopefully they won't go down the road that everyone is afraid of," said Sunstein LLP partner Thomas Carey, referring to the fear that Russia will broadly permit IP to be used without payment to the owners.