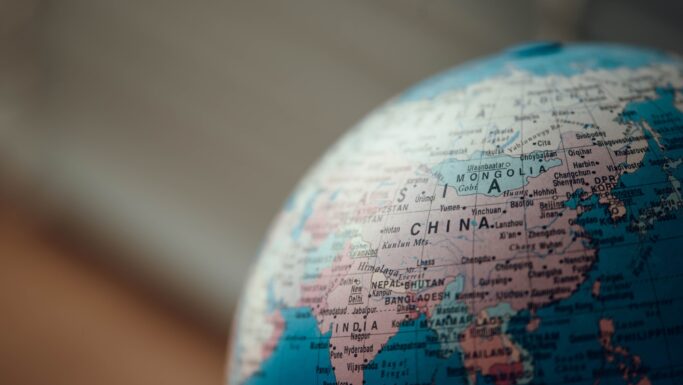 China’s revamped patent system and its giant economy have now put China front and center on the patent map—even though, until recently, China was an intellectual property backwater, off of most radar screens as a place for filing patents.

In 2014, China established specialized IP courts in Beijing, Shanghai and Guangzhou.[vii] Chinese courts issue injunctions over 99% of the time to the winning parties,[viii] whereas in the United States, the Supreme Court’s 2006 eBay decision[ix] has reduced the rate at which injunctive relief is granted to less than 75%.[x] In Beijing IP court patent litigations, foreign plaintiffs have won about 81% of the time, a success rate that is similar to that of domestic plaintiffs.[xi] In addition to the ready availability of injunctive relief, the prospect of serious damages is now real in China. The Beijing IP court awarded $7.2 million in December 2016 to Watchdata Data Systems Co. Ltd. in an infringement action brought against Hengbao Co. Ltd. [xii]

China’s new focus on intellectual property protection is not altruistic, but is motivated by China’s desire to foster the advancement of its science and technology. Nonetheless, this emphasis has also benefited foreign companies.[xiii]

Moreover, the size of China’s economy and its role as a major exporter of goods make China’s patent system even more important. By some measures, China’s current gross domestic product (GDP) has reached approximately $11 trillion. (Other measures make it even larger.) China’s economy stands second only to that of the United States, with a GDP of about $19 trillion. By comparison, the GDP of the entire European Union, made up of approximately 28 member countries, stands at approximately $16 trillion.

On May 18, 2017, at a meeting of the American Intellectual Property Law Association, Roger Martin, Chief IP Counsel of the global juggernaut Qualcomm, proclaimed the policy of Qualcomm to file a Chinese counterpart application for every application Qualcomm files in the United States.

Qualcomm’s practice reflects the new reality, one that some of our own clients have begun to appreciate.

China now has a world-class patent system and its patents are enforced. If you are considering filing patent applications outside the United States, you should always give China serious consideration.