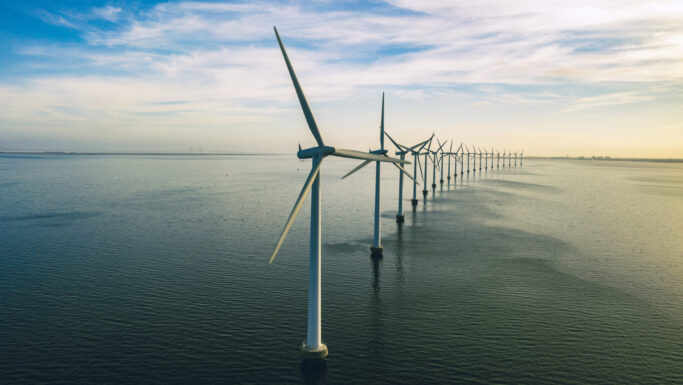 In a ruling having major implications for the offshore wind industry, the Federal District Court of Massachusetts held in May 2022 that patent law applies to wind turbines attached to the seabed within 200 nautical miles of the coastline.

Siemens Gamesa Renewable Energy A/S ("Siemens") had sued General Electric Company (“GE”), claiming that GE’s offshore wind turbines infringed two of its patents. GE countered by asserting that no infringing activity had taken place within the United States. In doing so, GE requested clarification as to whether the reach of the Patent Act extends beyond twelve nautical miles.

The court noted that the Outer Continental Shelf is governed by the Outer Continental Shelf Lands Act (OCSLA). The OCSLA provides that the laws of the United States extend to the subsoil of the outer Continental Shelf, and to artificial islands and installations/devices attached to the seabed for the purposes of exploring and developing resources (including non-mineral energy resources) of the outer Continental Shelf. Given that the laws of the United States encompass federal patent laws, the court saw no reason why patent law would not apply to the items covered by the OCSLA, i.e., to devices or installations for energy generation attached to the seabed within 200 nautical miles of the coast. The court found support for this by looking at the legislative history of the Act which indicates that the purpose of the Act was to encourage discovery and development of the natural resources of the continental shelf. The court reasoned that these purposes are compatible with the purposes of the patent law, to encourage discoveries and inventions.

It remains to be seen what effect the ruling will have on the United States offshore wind industry, which has now been put on notice that patent protection – and the risk of patent infringement – apply to the extent of the U.S. outer continental shelf.