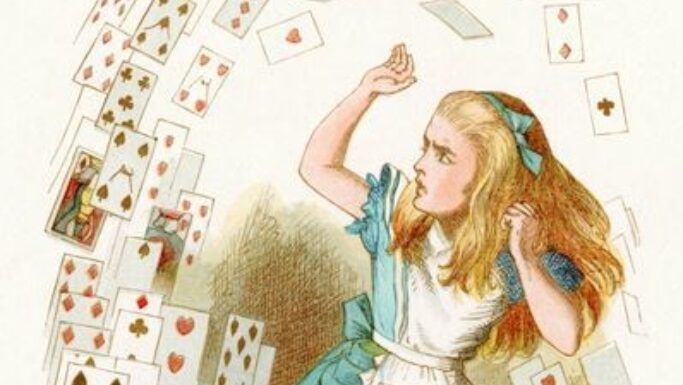 The Supreme Court’s often criticized 2014 decision in Alice Corp. v. CLS Bank, discussed here, prescribes a two-step test for patent eligibility: first, are the patent claims directed to a patent-ineligible abstract idea?—and, second, if so, do the patent claims fail to define subject matter that amounts to “significantly more” than the abstract idea? If the answers to both questions are “yes,” then the claimed subject matter is not eligible to be patented.

In an opinion by Judge Stoll, joined by Judge O’Malley, the Federal Circuit said that it did not need to decide whether the claims are directed to an abstract idea under Alice step 1, because under Alice step 2, the “patent claims and specification recite a specific improvement to authentication that increases security, prevents unauthorized access by a third party, is easily implemented, and can advantageously be carried out with mobile devices of low complexity.” The Court found that the claimed method was not known in the prior art. Judge Reyna concurred in the result, but faulted the majority for jumping straight to Alice step 2. He found the claims to be patent eligible under Alice step 1.

In jumping straight to Alice step 2, the Federal Circuit has paved the way to what may sometimes be a more efficient way of getting to a patent eligibility determination. In view of the hurdles the Supreme Court’s Alice decision has placed between patent claims and their enforcement, a potentially shorter path to patent eligibility is a welcome development.