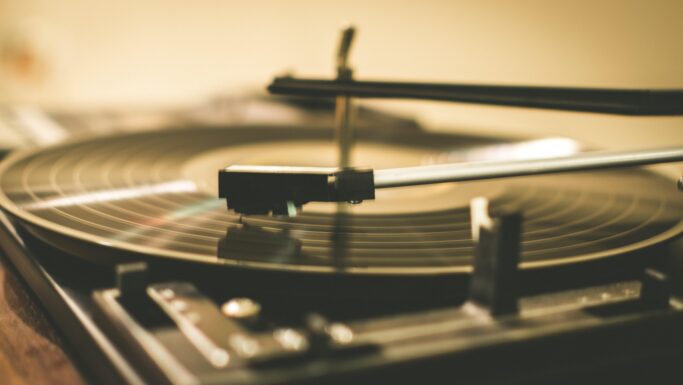 Odette is a member of our Trademark Practice Group

In a recently issued precedential opinion, the Court of Appeals for the Third Circuit fell in line with the second and ninth circuit courts of appeals and held that Trademark Trial and Appeal Board (“TTAB”) decisions issued in cancellation proceedings of registered marks do not have claim preclusive effects against subsequent trademark infringement lawsuits brought in federal district court.

The parties are current and former members of The Ebonys, a 70’s soul group from Camden, New Jersey, founded by David Beasley. The group disbanded in 1976 but, after Beasley re-formed it in 1997, it continued to perform as The Ebonys. After obtaining a New Jersey state trademark registration for THE EBONYS in 1997, Beasley developed vertigo and became less active in the group. The members parted ways and several of them began making claims to The Ebonys name.

In 2012, group member William Howard received a federal trademark registration for THE EBONYS, prompting Beasley to file two petitions to cancel Howard’s registration with the TTAB. His first petition, in 2013, was dismissed for lack of evidence that Howard defrauded the USPTO. His second petition, in 2017, was dismissed because the TTAB found that it rested on the same unsupported allegations as his 2013 petition.

In 2019, Beasley again tried his luck, this time with a lawsuit in federal court, asking the court to vacate Howard’s ownership of the mark, award him monetary damages, and allow him to register THE EBONYS. The judge, dismissed the action on the ground that the TTAB’s decisions in the 2013 and 2017 cancellation proceedings precluded Beasley’s suit.

On appeal, Beasley’s claim focused on whether the district court properly dismissed his infringement claim based on claim preclusion and whether his losses at the TTAB prevented his claim for damages in federal court. The Third Circuit noted the basic principle that a claim can be precluded only when there has been a final judgment on the merits of a prior case involving the same parties. However, the appeals court added, the tribunal that issued the final judgment in the previous action must have the appropriate jurisdiction to do so. In this case, the appeals court examined whether Beasley’s damages claim under section 43(a) of the Lanham Act is the type of claim that could have been pursued in the TTAB proceedings.

That statute requires a plaintiff to show that the defendant’s use of the mark at issue is likely to create consumer confusion as to the source of the goods and services being provided. The appeals court concluded that, since the TTAB has no jurisdiction to consider whether an infringer’s use of a mark damages a petitioner, it does not have the ability to award damages under section 43(a).

The TTAB can remedy the infringement only by issuing a cancellation. The court reasoned that “[b]ecause TTAB’s jurisdictionary limits do not allow it to consider the full range of facts or grant the full range of remedies relevant to violations of section 43(a), cancellation proceedings before it do not have claim preclusive effect against section 43(a) lawsuits in federal district court”.

The decision highlights the importance of considering both avenues – the TTAB and federal court - for challenging trademarks. Owners of registered trademarks must worry about trademark challenges that can occur in two distinct settings, while challengers can contemplate the relative merits of both paths for seeking remedies. The title of The Ebonys’ 1973 hit single, “It’s Forever,” may aptly describe the experience of pursuing relief in both venues.

Meanwhile, it will be interesting to see if Beasley can prove infringement and recover damages despite having failed in his cancellation efforts.