Artwork Created by Artificial Intelligence (AI) Not Eligible for Copyright 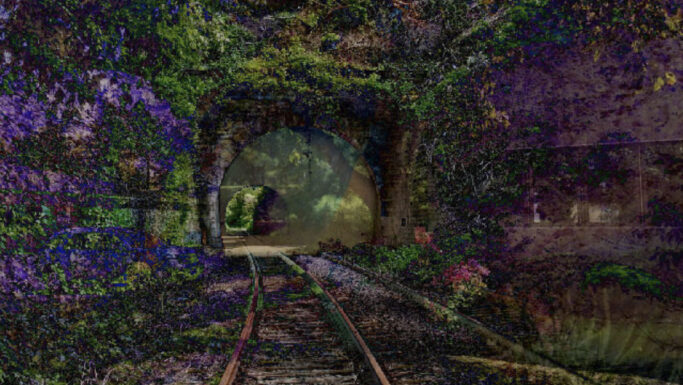 In 2018, Steven Thaler filed an application to register a copyright for a computer-generated image created autonomously by a computer algorithm, the “Creativity Machine”. (We previously wrote about Mr. Thaler’s unsuccessful attempt to obtain a patent naming an AI machine as the inventor.) The image, entitled “A Recent Entrance to Paradise,” represents a “simulated near-death experience” in which an algorithm reprocesses pictures to create hallucinatory images in creating a fictional narrative about the afterlife.

The application was refused by the U.S. Copyright Office Review Board because it lacked human authorship. After receiving a second request for reconsideration from Thaler, the Board confirmed on February 14, 2022 that human authorship is a prerequisite to copyright protection in the United States and that the image could therefore not be registered.

In doing so, the Board accepted Thaler’s representation that the image was autonomously created by artificial intelligence without any creative contribution from a human. Thaler did not seek to be named the registered author. Thus, the primary issue before the Board was Thaler’s assertion that the human authorship requirement is unconstitutional and unsupported by case law.

The Board, however, understands Supreme Court as viewing the nexus between the human mind and creative expression as a prerequisite for copyright protection, and likewise, reads lower court cases as having "repeatedly rejected attempts to extend copyright protection to non-human creations.”