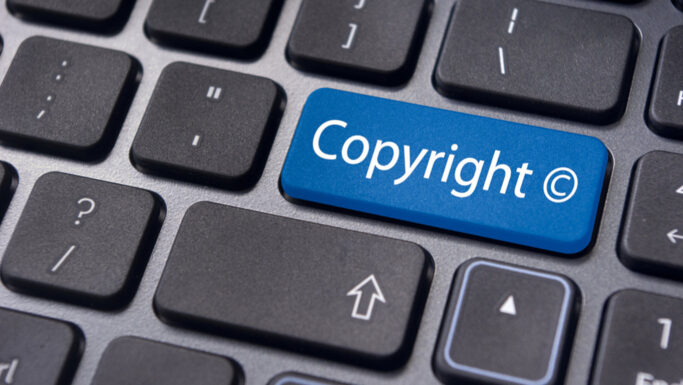 In Georgia v. Public.Resource.Org, decided by the Supreme Court on April 27, the principle at stake was whether, under the copyright law, a state legislature can have the rights of an “author” in publishing an annotated version of Georgia’s laws. Of course, one might think: Why not? However, copyright law is an area in which thorny questions often arise, even when the principles at stake can be easily expressed.

The Supreme Court held that in this context a state legislature cannot be an “author.” No one today argues that a legislature could or should be able to obtain a copyright on the laws passed by the legislature. Justice Roberts, writing for a majority of the Court, explained that “[u]nder … the government edicts doctrine, officials empowered to speak with the force of law cannot be the authors of—and therefore cannot copyright—the works they create in the course of their official duties.”

However, it may be argued, mere annotations of laws passed by a state legislature are not the same as the laws themselves and should not be excluded from copyright protection. To address this argument, Justice Roberts observed that nineteenth century Supreme Court decisions had already excluded from copyright protection both court decisions and judge-made annotations of them (such as headnotes and syllabi). It was therefore just a small step for the Court in this decision to hold that the same principle extends to a state legislature that publishes annotations of statutes it enacts.

The alignment of votes of the justices in this case shows that the outcome was dictated, not by political views, but rather philosophical ones. Joining Justice Roberts in the majority were Justices Sotomayor, Kagan, Gorsuch, and Kavanaugh. Justices Thomas, Alito, Breyer, and Ginsburg dissented.

In 2018, in Naruto v. Slater, the Ninth Circuit Court of Appeals dealt with a somewhat similar case involving standing in a copyright matter. Naruto, a seven-year-old crested macaque monkey, whose selfies had been obtained by wildlife photographer David Slater and published by him with Wildlife Personalities, Ltd., was denied standing by the Ninth Circuit to enforce a copyright claim in the selfies.

In being denied standing to enforce copyright protection on the annotations, Georgia’s legislature was placed on the same footing, so to speak, as Naruto with the selfies. In each case, the thorny copyright question of standing has been answered in the negative.