Once Again, the Federal Circuit Strikes Down Claims Directed to a Diagnostic Method 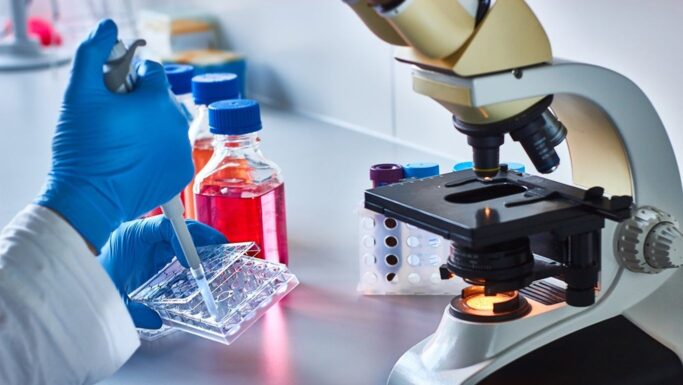 In Athena Diagnostics Inc. v. Mayo Collaborative Services, LLC, the Federal Circuit has once again held that claims directed to a diagnostic method are invalid under 35 U.S.C. § 101 for being directed to ineligible subject matter. This decision follows in the footsteps of another Mayo decision, by the Supreme Court in 2012, Mayo Collaborative Services v. Prometheus Laboratories, Inc., which launched a new trend of holding diagnostic inventions to be patent-ineligible. (We discussed that decision here.)

Athena Diagnostics involved claims of U.S. Patent No. 7,267,820 (the “’820 patent”), covering methods for diagnosing neurological disorders by detecting antibodies to a protein called MuSK. Athena is the exclusive licensee of the ’820 patent, and accused Mayo of developing competing tests that practiced one or more claims of the patent.

Mayo moved to dismiss, and the district court agreed that the claims of the ‘820 patent were invalid under 35 U.S.C. § 101 for claiming ineligible subject matter. Athena appealed.

The claimed technology relates to methods of diagnosing neurological disorders, such as myasthenia gravis (“MG”). Patients with MG experience muscle weakness, drooping eyelids, double vision, and slurred speech. In about 80% of cases, MG was known to be caused by patients generating autoantibodies against their own acetylcholine receptors. The inventors of the ’820 patent discovered that, of the 20% of MG patients that do not produce acetylcholine receptor autoantibodies, many instead produce autoantibodies against a membrane protein called MuSK.

With the discovery of this association in hand, the inventors of the ’820 patent claimed methods of diagnosing neurological disorders such as MG by detecting autoantibodies that bind to MuSK. In its analysis, the court focused on the most specific claim at issue. This claim requires (1) contacting MuSK or an epitope thereof having a 125I label with body fluid; (2) immunoprecipitating any antibody/MuSK complex; and (3) monitoring for the label on the complex, wherein the presence of the label indicates the presence of a MuSK-related disorder.

Under the first prong, Athena argued that the claims were not directed to a natural law because they recite innovative and specific steps that do not preempt a natural law. In particular, Athena argued that the patent described innovative laboratory techniques, not a law of nature. The court, however, agreed with Mayo that the claims were directed to a natural law, noting that the correlation–between naturally occurring MuSK autoantibodies and MuSK-related neurological diseases such as MG–exists in nature apart from any human action, and deeming Athena’s laboratory techniques routine.

With respect to the second prong, courts often consider whether the claimed advance improves on a technological process, asking whether the claim elements are sufficient to ensure that the patent amounts to significantly more than the ineligible concept itself. Here, Athena contended that the claims provide an innovative sequence of steps involving man-made molecules.

Mayo argued that the claims lack an inventive concept because the specification describes the steps for determining MuSK autoantibodies as standard techniques in the art. Indeed, the specification of the ’820 patent disclosed that the steps of the claims at issue were well known to a person of skill in the art. Siding with Mayo, the court held that the claims, whether viewed individually or as an ordered combination, require only standard techniques to be applied in a standard way. As such, the claims do not provide an inventive concept.

This case reminds us that not every valuable discovery is protectable by a patent. The discovery of a useful and important correlation related to a disease state may not make the grade when only routine and conventional steps are used to apply the discovered correlation. The result might have been different if the rejected claim included a treatment step following the diagnosis step, as in Vanda Pharmaceuticals Inc. v. West-Ward Pharmaceuticals Int’l Ltd, which we discuss here.

Inventors should be on notice that something more than the use of routine and conventional diagnostic steps will be required to protect even a brilliant discovery, if such claims are to survive scrutiny under 35 U.S.C. § 101.