Not All Litigation Expenses Are Recoverable Under the Copyright Act 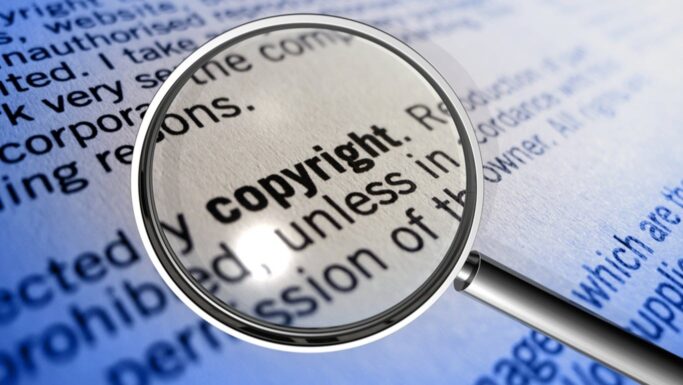 On March 4, the Supreme Court overturned a ruling that required Rimini Street to pay $12.8 million for Oracle’s litigation costs in a copyright infringement case. Rimini Street, Inc. v. Oracle USA, Inc. Many of the costs included in the award, such as those associated with e-discovery, expert witnesses, and jury consulting, fell outside of the scope of the awards authorized by 28 U.S.C. §§ 1821 and 1920, the general federal statutes empowering district courts to award costs.

Section 505 of the Copyright Act grants discretion to federal trial courts to award “full costs” to a party in copyright litigation. The issue before the court was whether “full costs” is limited to those available under the general statutes, as a couple of federal circuit courts had held, or if it extends to the entire range of litigation costs, as another circuit court had concluded.

In its unanimous decision, the court clarified that “full costs,” as used in the Copyright Act, covers the six categories of costs specified in the general statutes, such as docket fees and fees for obtaining transcripts. The word “full” was determined to be a term of quantity or amount that does not expand the categories of “costs” authorized under the general costs statute.

The court relied on its own precedents, which consistently held that, absent explicit provisions to the contrary, a statute awarding costs does not authorize a court to award litigation expenses beyond those specified in Sections 1821 and 1920.

The court rejected Oracle’s argument that “full” expands judicial discretion to award expenses beyond the costs permitted by Sections 1821 and 1920:

“The word ‘full’ operates in the phrase ‘full costs’ just as it operates in other common phrases: A ‘full moon’ means the moon, not Mars. A ‘full breakfast’ means breakfast, not lunch. A ‘full season ticket plan’ means tickets, not hot dogs. So too, the term ‘full costs’ means costs, not other expenses.”

Moving forward, this decision may deter certain claimants from initiating a copyright suit if the litigation is likely to involve extensive discovery or expert testimony, as those costs are no longer recoverable under the Copyright Act in any circuit.