FanDuel Learns the Hard Way: An IPR Challenge to Any Patent Claim May be Lost if Not Comprehensive and Rigorous Enough 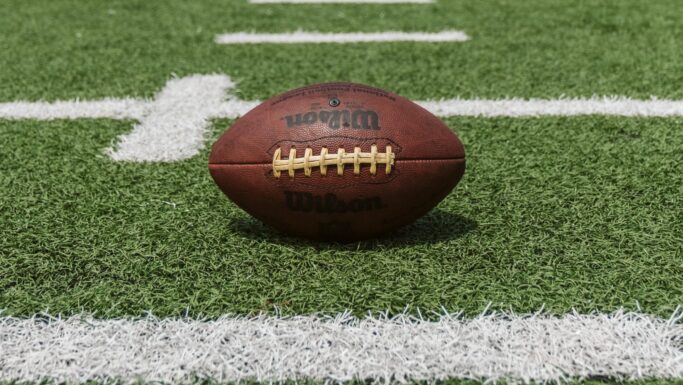 As we demonstrated in our own successful appeal, Arendi S.A.R.L. v. Apple Inc. (Fed. Cir. 2016), a petition for inter partes review (“IPR”) may fail when an expert declaration lacks detailed explanation. An expert’s declaration stating only that a claim element would have been known as a matter of “common sense” was held to be insufficient.

A successful petition requires extraordinary rigor to fully demonstrate the unpatentability of each and every challenged claim. This is now more evident than ever, as the Federal Circuit has recently affirmed that the Patent Trial and Appeal Board (“the Board”) is free to uphold patentability of a claim on a basis not even argued by Patent Owner.

The requisite rigor eluded Petitioner in FanDuel, Inc., v. Interactive Games LLC. Here, the petition fell short against one of the patent claims even in the face of acquiescence by Patent Owner. Although the challenged patent claim’s novelty relied on the inclusion of well-known elements, particularly a look-up table arranged in alphabetical order, the Board rejected the challenge to the claim.

The expert’s declaration that a look-up table was “an obvious design choice” was deemed insufficient to meet petitioner’s burden to prove obviousness. The Federal Circuit affirmed the patentability of the claim in a 2-1 decision.

Independent claim 1 of the patent challenged by FanDuel was directed to a method for operating a gaming system in which a user’s experience was based on the gaming configuration associated with the location of the user’s mobile device. This claim along with challenged claims 7-9 and 19 were found unpatentable and no appeal was pursued as to these claims. Only claim 6 survived.

Claim 6, dependent from claim 1, specified that to determine the applicable gaming configuration, the system accesses a lookup table having an ordered list of locations and associated game configurations. The IPR petition challenged this claim on a combination of three prior art gaming references: Carter, Walker and a Slot Payouts webpage. Patent Owner argued that the webpage did not qualify as prior art. The Board disagreed and instituted the IPR.

In Patent Owner’s response after institution, the only argument raised as to claim 6 was again the qualifications of the Slot Payouts webpage. Petitioner’s reply argued that the Board should maintain its view that the webpage was prior art.

In its Final Written Decision, the Board agreed with Petitioner that the Slot Payouts webpage was prior art. Nevertheless, the Board shocked the Petitioner and likely surprised the Patent Owner by finding that Petitioner had failed to prove claim 6 obvious in view of Carter, Walker and the said webpage.

Even though look-up tables and ordered lists were well-known, there was an insufficient showing of the beneficial application of these concepts to Carter’s gaming system. The expert’s testimony--that a person of ordinary skill would have recognized that a look-up table would have been implemented in the prior art system and that the addition of a look-up table was “an obvious design choice”--even though uncontradicted, did not fill the gap in the obviousness argument.

On appeal, FanDuel argued that the Final Written Decision presented a “new theory” as to the obviousness of claim 6 and therefore violated the Administrative Procedure Act and due process. The Federal Circuit disagreed: “The APA does not require the Board to alert a petitioner that it may find the asserted theory of obviousness lacking in evidence before it actually does so in a final written decision.” The burden of showing obviousness of a claim always rests solely on the petitioner.

With regard to the substantive issue of obviousness, two judges voted to affirm the Board’s decision. The Board furnished its own reasons for disagreeing with the expert’s opinion, pointing to specific passages in Carter that detracted from his position. The Board found as a factual matter that there was insufficient evidence that a person of skill would include ordered lists in the gaming system of Carter. Thus, the Federal Circuit affirmed on the presence of substantial evidence.

Judge Dyk dissented. He argued that the Board’s conclusions on obviousness were wrong as a matter of law. His dissent appears influenced by a view that the alleged novelty of the patent was not related to the look-up table or ordered lists of claim 6. As to the obviousness of using these elements, he cited the Supreme Court’s KSR decision: “The combination of familiar elements according to known methods is likely to be obvious when it does no more than yield predictable results.”

He continued: “In Uber, we explained that, when the record shows a finite number of identified predictable solutions to a design need that existed at the relevant time, which a person of ordinary skill in the art had a good reason to pursue, common sense can supply a motivation to combine.”

Thus, while one judge of the FanDuel court felt this law of obviousness had been satisfied by Petitioner, the majority was dissatisfied by the conclusory assertions of the expert declaration. Considering the court opinions together, it appears that Petitioner might well have achieved a favorable outcome before the Board or the Court if its expert had more rigorously addressed the predictable results of using a look-up table arranged in alphabetical order or the presence of a finite number of predictable solutions.

Practice Pointer: We cannot overstate the amount of effort required to locate suitable prior art and prepare a detailed petition and an exacting expert declaration for inter partes review so as to stand up to the Patent Owner’s arguments and, especially, to the independent scrutiny of the Patent Trial and Appeal Board.