The Supreme Court Ponders These Questions in Google v. Oracle: Is the Sky Falling? Is JAVA like the QWERTY Keyboard? 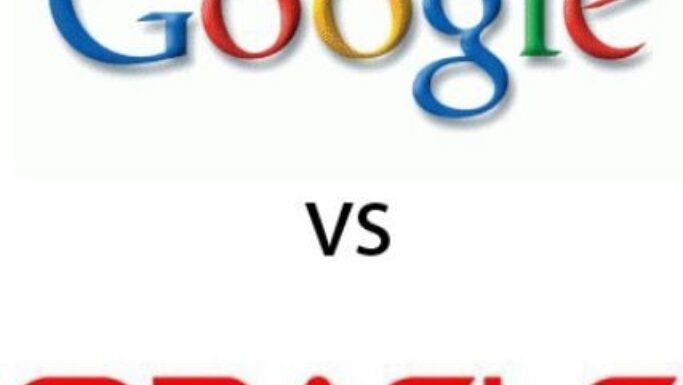 The Supreme Court heard oral arguments on October 7 in Google v. Oracle, which involves a Federal Circuit decision that we have discussed here. The primary question is whether the code of application programming interfaces (APIs) is protectable under copyright law, as Oracle maintains, or whether it is strictly functional code that is protectable, if at all, under patent law, as Google argues. The case stems from Google having copied 11,000 lines of JAVA declaring code – the code that identifies JAVA routines that can be invoked by programmers -- in creating the Android operating system.

On this question, the justices usually considered conservative, such as Justices Gorsuch and Kavanaugh, appeared to favor Oracle, while liberal justices like Justices Breyer and Sotomayor appeared to favor Google. The US Assistant Solicitor General spoke in favor of Oracle’s position.

The parties agreed that a decision favoring the other side would cause the sky to fall. In Google’s view, the entire software industry has evolved on the assumption that declaring code of APIs is free to copy, and that it would be unwise to void these settled expectations. In the view of Oracle and the Solicitor General, allowing such copying would undercut the copyright protection of software that has made the United States a world leader in the industry.

The justices considered whether the Court of Appeals acted properly in overturning a jury finding of fair use. While there is no record of why Google’s use of Oracle’s code was found to be fair, the trial court, in confirming the jury’s determination, suggested that Google’s use was transformative, creating a mobile phone platform out of a desktop environment, and that Google had not harmed Oracle’s desktop market for Java.

According to Oracle, the court of appeals acted properly in reversing that decision because, while the jury’s findings of fact must be respected, the ultimate question of whether the use is “fair” is a question of law that judges should make. Google, with billions of dollars at stake in this case, argues otherwise, although it could cite few cases to support its position.

The biggest question is whether the Supreme Court is ready to take on the copyright question. It requires an almost metaphysical differentiation between what, in the software world, is expressive and what is merely functional. It could kick the can down the road by asking the Court of Appeals to reconsider its fair use ruling with more deference to the jury. That result would disappoint those seeking clarity on the copyright question and, as the Assistant Solicitor General argued, allow juries to make potentially inconsistent decisions on critical policy issues.

This case also revives a long-standing question of whether copyright protection extends to the structure, sequence and organization (SSO) of software, or whether it is limited to the precise code used to create that SSO. The justices repeatedly asked whether the standard QWERTY keyboard layout might have been protectable, thus creating a monopoly on typing.

Counsel to Oracle responded that Oracle’s SSO involved 30,000 programs organized in a particular way, and that the originality of such a complex structure should not be compared to a keyboard layout. Regardless of the outcome, any decision in this case based on copyright will likely refer to the QWERTY keyboard, as befuddling as that analogy may be.

Because the Court now has eight justices, it is possible that this case will have the same result regarding copyright protection of SSO as happened in in 1996 in Lotus v. Borland: a 4-4 deadlock that fails to resolve the issue. We will find out in the coming year and cover the decision when it comes down.