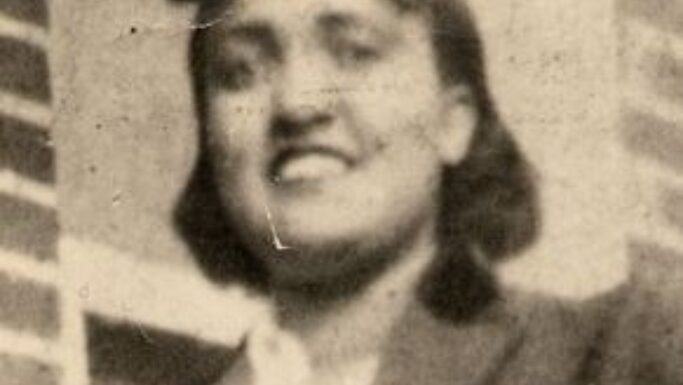 The cells, of course, are HeLa cells, so-named after the first two letters of each of Ms. Lacks’ first and last names. HeLa cells are the oldest human cell line, having been used by Jonas Salk the 1950s to test the first polio vaccine. The HeLa cell line has been used in countless other scientific studies and, in the 1960s, was even sent to space aboard the Soviet Sputnik-6 satellite to study the effects of space on human tissue. The story of Henrietta Lacks and the famous cell line derived from her tissue was the subject of the best-selling book The Immortal Life of Henrietta Lacks by Rebecca Skloot and the 2017 HBO film of the same title, starring Oprah Winfrey.

Unfortunately, the origin of the HeLa cell line, and the controversy surrounding the doctors that obtained and exploited cells from Henrietta Lacks without her consent, is a dark history.

According to the complaint, in the early 1950s, doctors at Johns Hopkins Hospital conspired to take tissue—without consent—from black women with cervical cancer while treating them. In February of 1951, Ms. Lacks, while unconscious, was treated with radium for cervical cancer at Johns Hopkins. During the procedure, doctors removed two circular samples of tissue from Ms. Lacks’ cervix. Radium treatment at the time did not typically require tissue to be excised from the patient and Ms. Lacks was not informed that such tissue would be taken.

The tissue was given to researchers for experimentation. At the time, human cells grown in the laboratory died after only a few days. Researchers were attempting to generate human cell lines that could survive laboratory conditions and grow indefinitely—so-called “immortal” cells. The cells from the tissue samples taken from Ms. Lacks were soon discovered to have unique properties; they could survive and grow under laboratory conditions indefinitely. The first immortal cell line had finally been created: the HeLa cell line.

Ms. Lacks’ treatment, having left her infertile, was unsuccessful. While the HeLa cell line was being created, Ms. Lacks died of cervical cancer on October 4, 1951. The HeLa cell line went on to become a cornerstone of medical research, while Ms. Lacks’ estate and family received no compensation.

In Moore v. Regents of the University of California, the California Supreme Court held that individuals do not have rights to a share in the profits earned from commercial products or research derived from their cells. In Moore, however, the patient had consented to having his tissue taken to confirm his cancer diagnosis, signing a consent form saying that the hospital could discard the collected tissue. The Court reasoned that Moore had no property rights to his discarded cells or to any profits made from them.

Unlike in Moore, however, Ms. Lacks did not provide consent for her tissue to be taken. This distinction could prove pivotal in the outcome of the present case against Thermo Fisher Scientific.