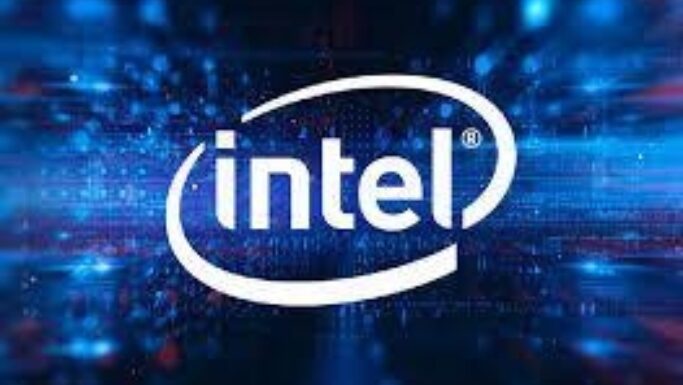 Many have argued that the PTAB is biased against patent owners, but one has to wonder whether they are taking into account the procedural benefits afforded to patent owners. As Intel experienced in its recent IPR, a petitioner gets one blind chance to make out its case for unpatentability. Intel Corp. v. XMTT, Inc., IPR2020-00145, Paper 37 (May 11, 2021).

The patent owner, on the other hand, can try one set of arguments in its Preliminary Response and then, after receiving guidance from the Board’s Institution Decision, can try a second set of arguments.

The patent challenged by Intel was directed to a computing system that could seamlessly transition between a serial processing mode and a parallel processing mode. The claimed apparatus comprised, among other elements, “a serial processor adapted to execute software instructions in a software program primarily in serial” and “a plurality of parallel processors adapted to execute software instructions in the software program primarily in parallel.”

In its first try, Patent Owner argued in its Preliminary Response that “adapted to” meant “designed to” rather than the broader meaning of “configured to.” Aiding the cause of patent owners, the PTAB had changed its claim construction standard from broadest reasonable interpretation to the current district court litigation standard of plain and ordinary meaning, as set forth by Phillips v. AWH Corp., 415 F.3d 1303 (Fed. Cir. 2005) and its progeny.

The Board, nevertheless, found that the specification supported the broader “configured to” meaning.

Learning from the Board’s Institution Decision, Patent Owner took advantage of a second try in its Response after institution. Patent Owner argued that a certain prior art reference had processors that performed serial and parallel processing equally well, not “primarily” one or the other.

This triggered a claim construction focus on finding a specific meaning for “primarily” with respect to “in serial” and “in parallel.” At oral hearing, the Board presented its own claim interpretation that differed from that of either party. In the Board’s view, “the processors must be adapted to execute so that the system (as contrasted to the individual processors) executes primarily in serial or parallel.” The parties were given the opportunity to submit supplemental briefing.

In its Final Written Decision, the Board adopted its own claim interpretation. The Board was influenced by other language in the claim reciting a “transition from a serial processing mode to a parallel processing mode”. It is the system that executes in a mode and, according to the Board, the claim requires a serial processor adapted to perform with the system primarily in serial mode.

Given the Board’s claim interpretation, Patent Owner argued that the Petition failed to address the system executing primarily in serial or primarily in parallel. The Board agreed. Petitioner had its one chance to predict how the claim would be interpreted and the Petition got it wrong. Even though Petitioner addressed patentability in its supplemental briefing after first learning of the Board’s claim construction, the Board held that the “Supplemental Brief cannot cure the deficiencies of the Petition.”

The Board did go on to express its total disagreement with the discussion of the prior art in the Supplemental Brief such that it would rule in favor of Patent Owner anyway. Nevertheless, it is brutally apparent that the procedure was capable of controlling the decision.

The Petitioner must explain in the Petition how the properly construed claim is unpatentable, without a second chance and without claim construction guidance from the Board. Patent Owner, by contrast, has two opportunities to present arguments, the second one after the Board’s Institution Decision. Thus, petitioners are forewarned that a great deal of care and experienced judgment must go into drafting a winning Petition.