It’s Not Complicated: Make Sure the Technical Expert You Retain to Testify About Infringement Has Credentials That Match the Level of Skill Required by the Court 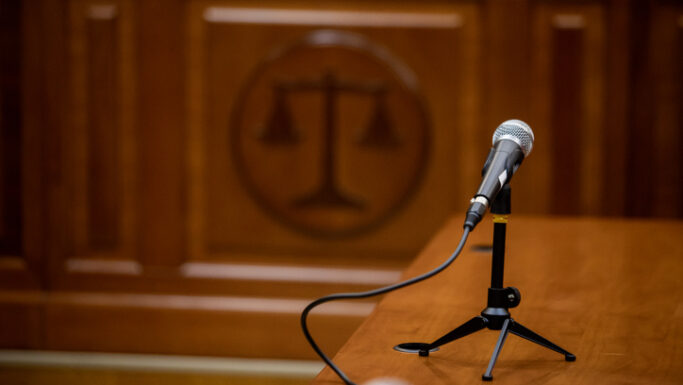 Andrew is a member of our Patent Practice Group

To determine either type of infringement, the court must perform claim construction, that is, must interpret disputed portions of the claim language. Claim construction is invariably preceded by testimony from each party’s expert in which he or she proposes interpretations of key words or phrases for the court to consider and possibly adopt. A testifying expert is expected to possess a level of expertise in the relevant field that is defined by the trial court.

A recent Federal Circuit decision, Kyocera Senco Industrial Tool. v. International Trade Commission, discusses the standard of ordinary skill required of an expert who would testify on patent infringement. During claim construction before the ITC, the accused infringer suggested the definition of an artisan skilled in the art of power nailing, the technology at issue in Kyocera’s asserted patent. Kyocera did not contest the proposed definition.

Although he possessed advanced engineering degrees and wide experience in the design of fastener driving tools, Kyocera’s expert had no experience specifically in the designing of power nailers. For this reason, the ITC judge excluded his testimony regarding the doctrine of equivalents, but admitted his testimony as to literal infringement. On review, the Federal Circuit held that the expert’s testimony should have been excluded in its entirety.

The Federal Circuit had previously outlined the requirements for allowing a witness’s expert testimony. In Sundance v. DeMonte (Fed. Cir. 2008) the court required that a witness have at least ordinary skill in the art in order to offer expert testimony from the perspective of a skilled artisan. In fact, said the panel, offering testimony from a witness with no skill in the pertinent art serves only to cause mischief and confuse the factfinder.

In AquaTex v. Techniche Solutions (Fed. Cir. 2007), the court held that expert testimony is always required for doctrine-of-equivalents infringement and sometimes for literal infringement. In Endress + Hauser v. Hawk Measurement Systems (Fed. Cir. 1997), the court held it improper to require an expert witness to possess ordinary skill in the art and nothing more, ruling there is no ceiling to the qualifications of an expert above ordinary skill.

The court, however, had not, until now, addressed the minimum qualifications necessary to offer testimony from the perspective of a skilled artisan. In this regard, Kyocera held: “[T]o be qualified to offer expert testimony of issues from the vantage point of an ordinarily skilled artisan in a patent case, an expert must at a minimum possess ordinary skill in the art.” On appeal, Kyocera did not even challenge the proposed standard of ordinary skill, and the Federal Circuit said that, by accepting and applying the accused infringer’s definition, Kyocera had in any event failed to preserve a challenge.

A larger significance has now been placed on defining the level of ordinary skill in the art during claim construction. The skill can require specific degrees and levels of experience, in which case a litigation team must make sure their expert meets these qualifications. Kyocera’s critical error of accepting, and even using, an opponent’s definition of ordinary skill in the art, which did not match the qualifications of its own expert, is a mistake that should not be made by a sophisticated patent litigator.