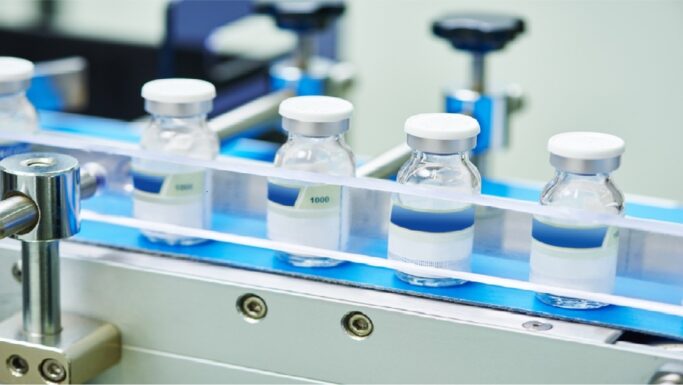 The U.S. Patent and Trademark Office (USPTO) issued a memorandum on June 7 (the “Memorandum”), providing much-needed guidance to patent examiners as to whether method of treatment claims are to be considered patent-eligible subject matter under 35 U.S.C. §101. Guided by the recent Federal Circuit decision in Vanda Pharmaceuticals Inc. v. West-Ward Pharmaceuticals,the Memorandum explains that a method-of-treatment claim that practically applies natural relationships, as opposed to being directed to them (e.g., diagnostic steps aimed at gathering data about natural relationships), may be considered patentable subject matter. The Memorandum provides a level of clarity for the life sciences industry, which has struggled with subject matter eligibility before the USPTO and the distinction between diagnostic and therapeutic claims.

At issue in Vanda were claims of a patent directed to a method of treating schizophrenia patients with iloperidone.[i] Iloperidone is a drug known to cause QTc prolongation (a disruption of the heart’s normal rhythm that can lead to serious health problems) in patients having a particular genotype associated with poor drug metabolism.

The claims of the patent include a diagnostic step of determining if a patient has the genotype associated with poor drug metabolism, followed by administering a quantity of the iloperidone based on the determination in order to treat a particular disease. If the patient is found to have the genotype associated with poor drug metabolism, a smaller quantity of the iloperidone would be administered.

In Vanda, West-Ward challenged the claims of the patent as being directed to a natural relationship and thus covering unpatentable subject matter. While § 101 of the Patent Act contains broad language regarding patent eligibility, the Supreme Court has long recognized important implicit exceptions for laws of nature, natural phenomena, and abstract ideas, which are not patentable.

The Federal Circuit panel in Vanda held that the claims at issue were patent eligible under § 101 because they are not directed to one of the judicial exceptions. In doing so, the court applied the “two-step rule” that has its roots in the Supreme Court’s 2012 decision in Mayo Collaborative Services v. Prometheus Laboratories, Inc, and its 2014 decision in Alice Corp. Pty. v. CLS Bank Int’l. Under step 1, a court determines whether the claims at issue are directed to a patent-ineligible concept.

If they are, then under step 2, the court searches for an inventive concept by considering elements of each claim both individually and as an ordered combination to determine whether they contain additional elements that transform the nature of the claim into a patent-eligible application. In determining whether the claim contains such transformative elements, the court asks whether the claims contain matter beyond what is well-understood, routine and conventional.

The Federal Circuit held that the claims at issue were not directed to a patent ineligible concept at step 1, since the claims “are directed to a method of using iloperidone to treat schizophrenia,” rather than being directed to a judicial exception (laws of nature, natural phenomena and abstract ideas), for example, by claiming a correlation between iloperidone and arrhythmia.

In differentiating the diagnostic method claims of Mayo[ii], the Federal Circuit emphasized that the claims in Vanda, as a whole, were directed to a patent-eligible method of treatment: “The inventors recognized the relationships between iloperidone, CYP2D6 metabolism, and QTc prolongation, but that is not what they claimed. They claimed an application of that relationship.” Since the claims were found to be patent eligible subject matter at step 1, the Federal Circuit saw no need to address step 2 of the inquiry.

In addressing Vanda, the Memorandum highlights several important considerations regarding the eligibility analysis. First, the claims as a whole must be evaluated under step 1 of the Alice/Mayo two-step rule. Illustratively, the Federal Circuit in Vanda considered both the diagnostic genotyping steps and the treatment steps when determining that the claims were not directed to the natural relationship between the patient’s genotype and the risk of QTc prolongation.

Lastly, with the Memorandum, the USPTO’s subject matter eligibility standard is consistent with the Federal Circuit’s guidance in Vanda. Under that standard, method of treatment claims that practically apply natural relationships should be considered patent eligible under the step 1 of the Alice/Mayo rule. When that is the case, it is not necessary to determine whether the claims include steps that are not routine, well-understood or conventional because that analysis is part of the step 2 of the Alice/Mayo two-step rule.

The Memorandum provides encouragement to those attempting to patent methods of treatment. By claiming steps that can be construed as an application of a natural law, as opposed to simply performing diagnostics, rejections based on subject matter eligibility may be avoided.

[i] A representative claim of the patent at issue in Vanda reads as follows:

1. A method for treating a patient with iloperidone, wherein the patient is suffering from schizophrenia, the method comprising the steps of:

[ii] A representative claim at issue in Mayo reads as follows:

1. A method of optimizing therapeutic efficacy for treatment of an immune-mediated gastrointestinal disorder, comprising:

(a) administering a drug providing 6-thioguanine to a subject having said immune-mediated gastrointestinal disorder; and

(b) determining the level of 6-thioguanine in said subject having said immune-mediated gastrointestinal disorder,