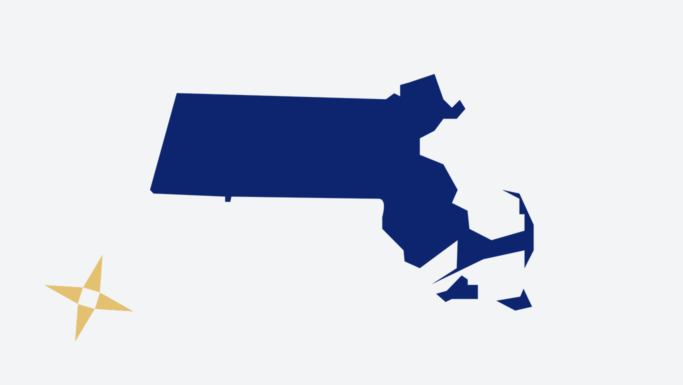 As 2017 came to an end, the U.S. District Court for the District of Massachusetts provided public notice of a proposed revision to a local rule that many hope will speed up the pace of patent litigation and make the federal court in Massachusetts a more attractive forum for patent cases. About a year earlier, in January 2017, the Court appointed a committee to consider and propose revisions to Local Rule 16.6, which governs scheduling and procedures in patent infringement litigation in the District of Massachusetts.

Lisa Tittemore, Co-Chair of the Litigation Practice Group at Sunstein, along with other experienced patent litigators, was appointed to the committee led by Judge Richard Stearns, Judge George O’Toole, and Magistrate Judge Marianne Bowler.

Among other things, a clear goal of the changes is faster time to trial. Under Local Rule 16.6 in its present version, patent cases have frequently taken three years or longer to get to trial. The proposed revision sets trial to occur within 24 months after the scheduling conference. 16.6(c)(1).

Even more importantly, the proposed rule instructs that the accelerated procedures and deadlines “shall” govern all patent cases, although it does allow the court flexibility to modify the deadlines on a case-by-case basis, by assessing the simplicity or complexity of each litigation as indicated by the patents, claims, products, or parties involved. Seeproposed rule section 16.6(a).

If the proposed rule goes into effect, its success in speeding up patent cases will depend in part on whether the judges will hold litigants to the case deadlines, and if the judges themselves are able to act promptly on potential timetable-killers like claim construction and summary judgment motions. Although the revised rule does not set deadlines for court rulings, the 24-month time-to-trial implies that the court should construe disputed claims within about 390 days from the scheduling conference, which is about four months after the claim construction hearing.

The public comment period for the proposed revision to Local Rule 16.6, published in December 2017, which was originally set to expire on January 26, 2018, has been extended until February 26, 2018. The final form of the rule and when it may ultimately take effect has not been determined yet.

Efforts to make Massachusetts a more attractive venue for infringement litigation are particularly timely given the Supreme Court’s TC Heartland decision (which we discussed here), which limits patent owners to suing either in the defendant’s state of incorporation or where the defendant has a regular and established place of business. As a result, litigants will be looking more closely at Massachusetts as a venue for patent litigation, and are expected to find the proposed new rule helpful.

Many members of the patent bar and bench feel that the proposed revision marks an important step toward speedier and more consistent handling of patent cases in the District of Massachusetts, and the authors agree.