For Those Challenging a Patent’s Validity in an IPR, New Clarity on Which Arguments Can Later be Litigated in Court 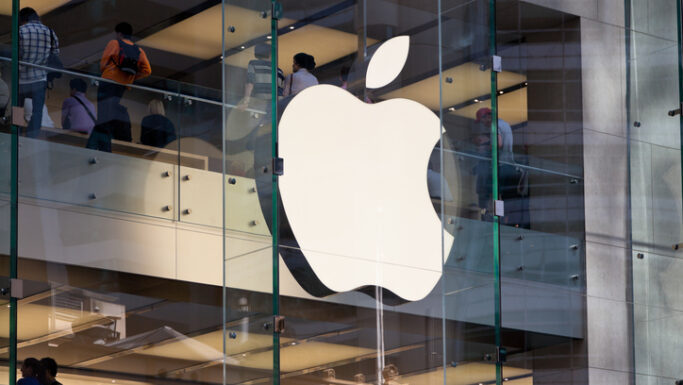 Inter partes review—or “IPR”—has become a popular avenue for accused patent infringers to challenge the validity of a patent’s claims outside of federal court. Any interested party may file for IPR, but the basis for challenging patent validity in IPR is limited to anticipation—meaning one patent or printed publication discloses the entirety of the patent’s claimed invention—or obviousness—meaning the combined disclosures provided by multiple sources cause the claimed invention to be obvious to individuals in the relevant field.

In some instances, arguments that were made or could have been made in IPR are estopped—or precluded—from being made again in federal court. Prior to the Federal Circuit’s recent decision in CalTech v. Broadcom, uncertainty reigned with respect to the scope of the preclusive effect an IPR has on subsequent federal court proceedings. The uncertainty related to invalidity theories—or “grounds”—that were included in an IPR petition but not instituted for review; and to theories not included in the petition but which arguably could have been asserted against the challenged patent claims.

By statute, a petitioner for an IPR is estopped, that is, precluded, from raising invalidity in district court on “any ground that it raised or reasonably could have raised during that [IPR]” against the claims challenged in the petition. Until 2018, the Patent Trial and Appeal Board (“PTAB”) adopted the practice of picking and choosing which grounds for patent invalidity contained in an IPR petition it would institute and address. If five grounds for invalidity were included in an IPR petition, the PTAB felt free to institute an IPR on three of the grounds and decline to take up the other two grounds.

This partial-institution scheme was meaningful for estoppel purposes because a petitioner is only precluded from re-litigating grounds that it raised or could have raised “during” that IPR. District courts were left to face a difficult question: Could a petitioner reasonably have raised a ground “during” an IPR if the PTAB declined to institute IPR on that ground? District courts across the country came to varying conclusions, with some courts applying estoppel to grounds that were included in a petition but not instituted in IPR, and others declining to apply estoppel in that instance.

In 2016, the Federal Circuit took up this issue and provided a clear answer. In Shaw Industries Group, Inc. v. Automated Creel Systems, Inc., the court held that an IPR petitioner is precluded from presenting in district court only invalidity theories that were included in a petition and instituted by the PTAB in the IPR. This meant that any invalidity ground not addressed by the PTAB was fair game to be raised again in district court. The court in Shaw reasoned that a petitioner could not reasonably raise a ground “during” an IPR if the PTAB refused to include that ground for review when it instituted that IPR.

The partial-institution scheme was put to rest for good with the Supreme Court’s 2018 decision in SAS Institute v. Iancu, which required the PTAB to institute an IPR on all grounds contained in a petition, or on none at all. This raised the question of what to do with regard to assertions of estoppel in this new all-or-nothing system.

Addressing estoppel in the post-SAS world, the Federal Circuit in CalTech v. Broadcom expressly overruled Shaw. The court explained that “estoppel applies not just to claims and grounds asserted in the petition and instituted for consideration by the [PTAB], but to all grounds not stated in the petition but which reasonably could have been asserted against the claims included in the petition.”

Petitioners, including those who filed for IPR prior to the Supreme Court’s decision in SAS, should be mindful that estoppel can preclude re-litigation of not only the grounds that were included in a petition and instituted in IPR, but any grounds that reasonably could have been included against the patent claims challenged in a petition, even if they were omitted.

While the recent decision in CalTech v. Broadcom made this abundantly clear, it did not settle what preclusive effect should be given to grounds that were petitioned for but not instituted by PTAB under the old partial-institution scheme. That question may never be answered concretely as we move further away in time from the partial-institution scheme that served as the impetus for many of these tricky procedural questions. However, the Federal Circuit’s reminder that “the petition defines the IPR litigation” should serve as a warning that estoppel may apply to invalidity theories included in a petition but not instituted in an IPR.