New Restrictions on Exports to Russia: US Technology Embedded in Products Made Overseas 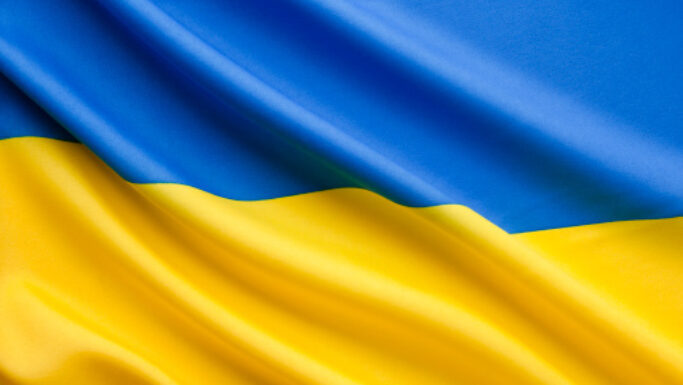 The Russian invasion of Ukraine has resulted in numerous sanctions against Russia, including tightened export controls. One of these measures – the foreign direct product (FDP) rule - represents an ambitious attempt by the United States to expand its export controls to goods manufactured in foreign countries. This rule was promulgated by the Commerce Department’s Bureau of Industry and Security (BIS). BIS regulates the export of sensitive items that are not munitions, the export of which is subject to State Department control under the International Traffic in Arms (ITAR) regulations.

BIS publishes a Commerce Control List (CCL) that classifies export-controlled items into nine major categories such as materials, electronics and computers. Within each category, items are assigned to one of five lettered categories. For instance, equipment is category A, software is category D, and technology is category E. Thus, certain high-performance computers have the CCL classification 4A001, while software specially designed for the development of those computers has the CCL designation 4D001. The CCL specifies the reasons for controlling each item. Such reasons include antiterrorism, national security and control of missile technology.

Four baskets of products may be subject to restriction under the FDP rule:

This fourth category was created in 2020 to target Huawei, the Chinese telecommunications company. This targeting contributed to Huawei suffering its first-ever annual revenue drop, a decline of nearly 30 percent in 2021.

On February 24, 2022, as part of new sanctions directed at Russia, this fourth category was expanded to include items pertaining to sensors, navigation equipment, avionics, marine equipment, and aircraft components. As before, this includes only software and technology items given category “D” or “E” designations in the CCL.

The new sanctions amended the FDP rule in two principal ways to curtail exports to Russia. One change was a general rule applicable to all exports to Russia; and the other targeted Russian military end users (MEUs).

The general rule applies to all products in the fourth basket that are not classified as EAR99, the most benign product classification. Exports to Russia, even from overseas manufacturing facilities that are caught up in the FDP, will require a BIS export license. Applications for such a license will generally be reviewed under a policy of denial unless the product is for aircraft or maritime safety, humanitarian needs, government space cooperation, civil telecommunications infrastructure, government-to-government activities, or support for partner companies in Russia.

The MEU prong of the sanctions requires a license if a Russian MEU identified on the Entity List is known to be a recipient of the product or a party to the sale transaction. This prong of the rule applies to all items on the CCL, not just software and technology in product groups “D” and “E”. It includes those designated EAR99, except for food and medicine products having that designation. The Entity List identifies 47 Russian entities[i], including the Russian Ministry of Defense and the Armed Forces of Russia. With only one minor carve-out, no Russian MEU added to the Entity List on February 24 is eligible for any license exception.

The Russia FDP rules will not apply to countries that have imposed similar restrictions domestically,[ii] generally countries with close ties to the US.

What are the practical ramifications of the FDP rule for US companies? They cannot hope to avoid the Russian sanctions by selling through foreign affiliates or manufacturers who use US-origin export-controlled software or technology to produce end products. As a result of this new control, Taiwan Semiconductor, which accounts for 54% of global semiconductor production, has suspended all sales to Russia.

On a smaller scale, companies in Southeast Asia that use export-controlled US-origin software or technology are also subject to the FDP rule. Thus, a hypothetical Singapore manufacturer of high-performance computer networking equipment might be making an item identified in category 4 of the CCL. If that equipment is made using US-origin software or technology, the FDP rule would prohibit its sale to Russian MEUs, and would require a license from BIS for to a sale to any other party in Russia. An application for such a license would likely be denied. If a manufacturer in France, for example, makes that same equipment, it would be subject to French export rules, not the BIS’s FDP rule.

The question arises as to whether that company in Singapore would care (or even know) about these US sanctions. If it were an affiliate of a US-based company, it would likely be informed by the US affiliate. It might be concerned about political or economic blowback in the event of non-compliance. And it may have its own subsidiaries in the US that expose it to repercussions for violations of the FDP rule. To that end, the Commerce Department has threatened to add companies that skirt the FDP rule to the Entity List, potentially making it impossible for them to receive further technology (or technologically advanced goods of any sort) from the United States.

Thus, companies in the US that have relationships with manufacturers in countries not excepted from the FDP rule should be alert to the possibility of their manufacturers being subject to the FDP rule, and should review the export status of any proposed sales to Russia.

[1] For example, equipment designed to facilitate emergency escape from a military aircraft that itself is ITAR controlled is a 600 series item.

[i] The MEUs identified in the rule are:

Communication Center of the Ministry of Defence;

Federal State Budgetary Enterprise of the Administration of the President of Russia;

the President of Russia;

(army, navy, marine, air force, or coast guard), as well as the national guard and national

police, government intelligence or reconnaissance organizations of the Russian

Moscow Institute of Physics and Technology;