Privacy in the Cellphone Era: The Supreme Court Opens the Door to Automated Text Messages 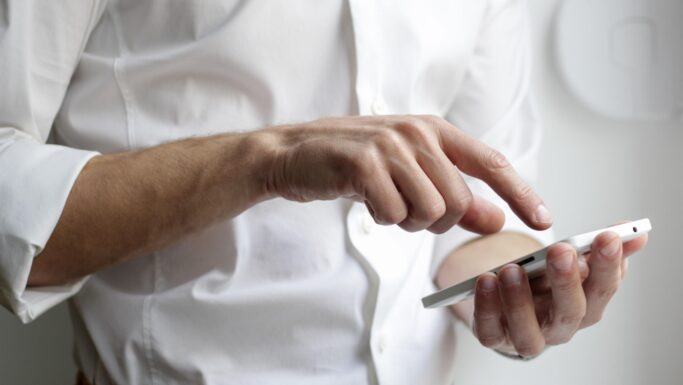 In 1890, Louis Brandeis wrote a seminal law review article on privacy, defining it as “the right to be left alone.” In 1991, Congress enacted the Telephone Consumer Protection Act (TCPA) to reinforce that right. This month, the Supreme Court narrowed the scope of the TCPA in a manner that will increase the number of calls and text messages that you receive hawking various goods and services. You will not be left alone.

The TCPA, drafted before the invention of text messaging, prohibits the use of “autodialers” to make marketing calls. Autodialers are defined as devices that can “(A) store or produce telephone numbers to be called, using a random or sequential number generator; and (B) dial such numbers.” Violations of the TCPA incur a potential liability of $1,500 per call.

By 2003, the Federal Communications Commission had declared victory, reporting that the bane of autodialers was “in the past.” At the same time, the FCC began to expand its interpretation of the TCPA, first by determining that “calls” include text messages. The statutory language, said the FCC, might be read to apply to devices that can either (A) store numbers and dial them, or (B) produce numbers using random or sequential number generators and dial them.

While the FCC never took a clear stand on this question, the Ninth Circuit Court of Appeals endorsed this broad reading of the TCPA. As a result, the number of lawsuits alleging TCPA violations increased from 18 in 2008 to 4,638 in 2016. At least 20 of these cases were class actions that settled for more than $10 million. One FCC commissioner described this litigation as “the poster child for lawsuit abuse.”

Facebook v. Duguid involved Facebook’s practice of sending text messages to those of its users who had asked, through their privacy settings, to be notified if their account had been accessed from a new device. Mr. Duguid received such messages even though he had no Facebook account. Facebook suggested (without offering proof) that this may have happened because his cellphone number had previously been issued to a Facebook user but had later been reassigned to Mr. Duguid.

While Facebook was successful in having the suit dismissed by the trial court, the Ninth Circuit Court of Appeals reversed, stating that Facebook’s system was an autodialer because it stored cellphone numbers and sent texts to them. Facebook appealed to the Supreme Court.

Some important consumer protections are unaffected by this decision. In particular:

Broadcast text messages will certainly proliferate. While the Do Not Call registry applies to calls, neither the FTC nor the FCC has said that it applies to text messages. And while marketing calls to cellphones must, under the TCPA, involve a live person on the marketing end of the call, they are also likely to multiply.

Senator Markey (D. Massachusetts), one of the authors of the TCPA, has promised new legislation to broaden the Act. He says, “If the Justices find their private mobile phones ringing non-stop from now until our legislation becomes law, they’ll have only themselves to blame.”

[i] Justice Alito, in a concurring opinion, responded with a critique of the Court’s reliance on the Scalia book, choosing counterexamples from, among other sources, the New Testament. Rather than rely on canons of interpretation, Justice Alito would prefer to have the Court use its common sense. In his view, calling every cellphone an autodialer because it can store and dial numbers fails that test.