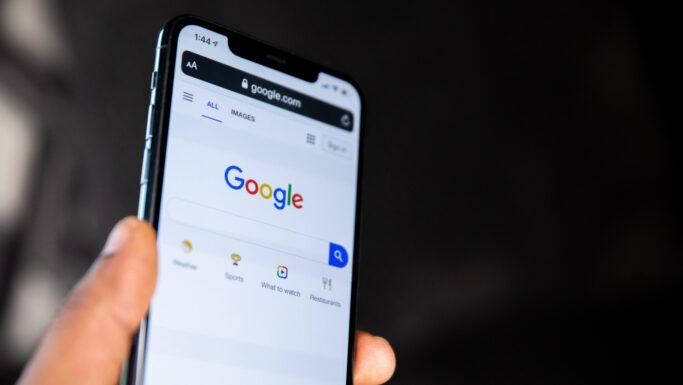 Ending a struggle between two tech titans stretching over more than a decade, the Supreme Court held in a 6-2 opinion that Google’s copying of key portions of the Application Programming Interface (API) of Oracle’s Java SE software, constituting 11,500 lines of computer code, was fair use. In determining that Google’s copying of the API constituted fair use, the Court, on April 5, reversed a 2018 Federal Circuit decision that held otherwise. The background of the case and the Federal Circuit decision are reported by Tom Carey of our firm in detail here.

An API, explained the Court, is a “tool that allows programmers to use prewritten code to build certain functions into their own programs, rather than write their own code to perform those functions from scratch….Through an API, a programmer can draw upon a vast library of prewritten code to carry out complex tasks.” To use an API, the programmer writes a command, called a “method call,” that matches up with specific “declaring code” inside the API that causes performing of the set of functions associated with the method call.

The Google v. Oracle decision overrules the Federal Circuit, which had held that “[t]here is nothing fair about taking a copyrighted work verbatim and using it for the same purpose and function as the original in a competing platform.” The Court’s majority argues that a better way of understanding Google’s copying is to “take into account the several million lines that Google did not copy.”

The majority argues that the “API is inseparably bound to those task-implementing lines. Its purpose is to call them up….Google copied those lines not because of their creativity, their beauty, or even (in a sense) because of their purpose. It copied them because programmers had already learned to work with the Sun Java API’s system, and it would have been difficult, perhaps prohibitively so, to attract programmers to build its Android smartphone system without them.”

In a compelling dissent, Justice Thomas, joined by Justice Alito, argued that the majority decision is flawed because it relies on a distinction, between declaring code and implementing code, that improperly removes the former from protection on the dubious theory that “it is far ‘from the core of copyright’ because it becomes valuable only when third parties (computer programmers) value it and because it is ‘inherently bound together with uncopyrightable ideas.’ ”

The dissenting opinion cites the copyright statute to show otherwise and points out that one could equally argue (wrongly) that a book is far from the core of copyright because it is “inherently bound with uncopyrightable ideas—the use of chapters, having a plot, or including dialogue or footnotes.” The dissent makes a number of other powerful points, including that Google’s use of content copied from Oracle is not transformative and is in fact for the same purpose as the Java API in the Oracle software, and that Google’s copying caused a market implosion of the licensing value of Java.

While some programmers may rejoice that they can help themselves to key portions of computer code, the Court’s decision in Google v. Oracle does nothing to clarify the law of fair use and puts at risk the work of those innovators whose efforts actually create software structures such as APIs. It is to be hoped that, over time, Congress will step in with legislation to assure that innovations in computer science and biotechnology will be protected against free-loaders.