Warhol, Prince, and a Continued Narrowing of Copyright’s Fair Use Doctrine 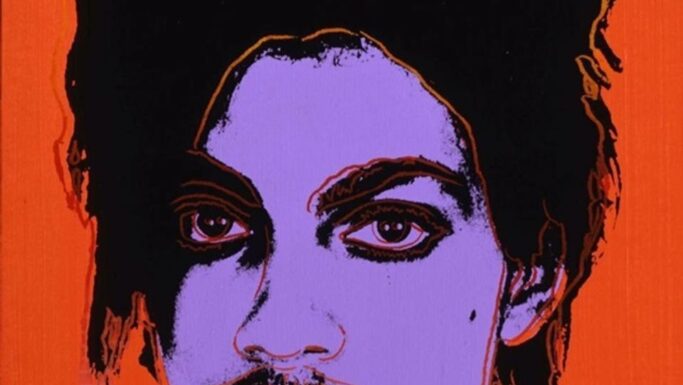 In a decision last month, the Second Circuit Court of Appeals continued its recent trend of narrowing the fair use defense in copyright cases. The Andy Warhol Foundation for the Visual Arts, Inc. v. Goldsmith involved a series of prints created by the legendary artist—based on a photograph of the musical icon Prince—and considered whether these prints were “sufficiently transformative” to constitute fair use.

In 1981, celebrity photographer Lynn Goldsmith took several photos of the then-relatively unknown musician Prince. In 1984, Goldsmith licensed one of the photographs to Vanity Fair for use as an artist reference (i.e., the creation of a visual work based on a photograph). Unknown to Goldsmith, the artist referencing the photograph was Andy Warhol. Warhol proceeded to not only produce the image Vanity Fair commissioned, but an additional fifteen works (the “Prince Series”).

Goldsmith became aware of the Prince Series only after Prince’s death in 2016, and soon brought suit for copyright infringement. Andy Warhol’s estate claimed fair use in defense—essentially that Warhol’s reproductions of the photograph were sufficiently transformative to constitute a new and separate work. A federal trial judge in New York agreed that the Prince Series constituted fair use.

The Second Circuit, on Goldsmith’s appeal, reversed, holding that “the district court erred in its assessment and application of the fair-use factors and the works in question do not qualify as fair use.” The four fair use factors are (1) purpose and character of the use (2) the nature of the copyrighted work (3) the amount and substantiality of use (4) the effect of the use on the market for the original.

In evaluating the first of these factors, the Second Circuit said its chief concern was whether the Prince Series was sufficiently “transformative.” To qualify as such, it has to add “something new, with a further purpose or different character, altering the first with new expression, meaning or message.” Was Warhol’s iconic process of silk-screening, flattening a photograph, and adding bold colors, sufficiently transformative of the original photograph to be considered fair use?

Reviewing similar cases, the Second Circuit noted that, “where a secondary work does not obviously comment on or relate back to the original or use the original for a purpose other than that for which it was created, the bare assertion of a ‘higher or different artistic use’ . . . is insufficient to render a work transformative.” Rather, “the secondary work itself must reasonably be perceived as embodying an entirely distinct artistic purpose, one that conveys a ‘new meaning or message’ entirely separate from its source material.”

Numerous ways exist, said the court, by which an artist may achieve this “entirely distinct artistic purpose,” but the mere stated intent of the artist, or a meaning or impression found by a critic, would not be sufficient. Despite the application of Warhol’s signature style and artistic process, the photograph had retained the “essential elements of its source material.”

The opinion continues a trend of narrowing the fair use doctrine. When the defense was at its most expansive, the Second Circuit held in Cariou v. Prince (2008) that if a resulting work had “a different character” and “employ[ed] new aesthetics with creative and communicative results” it constituted fair use, even if it had not been designed to make any sort of comment about the original work.

The Second Circuit acknowledged in the Warhol case that Cariou was a “high-water mark” but had “not been immune from criticism.” Indeed, courts have rarely since interpreted the fair use defense so broadly. The Second Circuit suggests that the mere addition of a different aesthetic to a work will not be considered sufficiently transformative.

This may not be the end of the story. Within two weeks of the publication of the decision, the Supreme Court published its own fair use opinion in Google v. Oracle, a case involving Google’s copying of Java code in creating the Android operating system. Bruce Sunstein wrote about that decision here.

The Google v. Oracle subject matter could not be further removed from that of the Warhol dispute. Still, the Second Circuit has asked the parties to state their views on whether it should reconsider its decision in light of Google v. Oracle. Conceivably, the Supreme Court’s view of the transformative nature of Google’s operating system will cause the Second Circuit to reconsider its opinion that the Warhol paintings were not sufficiently transformative to constitute fair use.