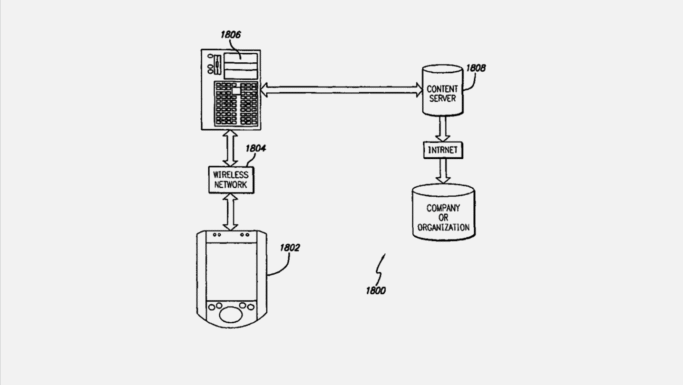 Skky, LLC avoided an attack on an important patent by using a creative defensive maneuver. Facebook and Instagram had challenged all of eleven claims of Skky’s US Patent No. 9,037,502 in a petition for a covered business method patent review.

A covered business method (“CBM”) review is an America Invents Act (“AIA”) proceeding before the Patent Trial and Appeal Board. Thus, it is much like an inter partes review (IPR). But CBM’s have procedural advantages making it the preferred patent attack when available.

A CBM may be instituted only against “a patent that claims a method or corresponding apparatus for performing data processing or other operations used in the practice, administration or management of a financial product or service, except that the term does not include patents for technological inventions.” AIA §18(d)(1). Eligibility for a CBM requires that at least one of the claims be directed to a covered business method.

Facebook argued in its petition that claims 1, 6 and 8-11 were directed to covered business methods. Claim 6 added to claim 1, the only independent claim, a limitation including “charging a fee.” Claim 8 “pushed advertising content.” Claims 9-11 include “reporting for royalty determination.”

To reduce the risk of having the CBM proceeding instituted because of these claim limitations, Skky cleverly dropped claims 6 and 8-11 from the patent by filing a statutory disclaimer. The PTAB then treated those claims as if they had never existed.

This tactic left only claim 1 to be considered for whether it qualified as a covered business method. The claim was directed to using orthogonal frequency-division multiplex modulation to encode bits of audio and video files for wireless transmission. The final limitation in claim 1 required “tracking the selection of the requested compressed digital audio and/or visual files.”

Facebook argued that the patent specification made explicit that tracking was for the purpose of determining royalty payments and therefore qualified the claim as being directed to a financial product or service. Skky undermined the argument, pointing out that the specification made clear the invention could be used with noncopyrighted recordings, in which case royalties would not be involved.

More significantly, the claims contained no financial product–related language. It is not enough that the invention could be used in a financial service; a CBM is applicable only to patents with language relating to a financial product or service in at least one of the claims. The CBM was not instituted. Facebook, Inc. et al. v. Skky, LLC, CBM2016-00091, Paper No. 7.

Upon Facebook’s request, the institution decision was reheard before an expanded panel of judges including Chief Administrative Judge Ruschke. The PTAB recognized a need for guidance on the question regarding the effect of disclaimers. The expanded panel confirmed that to institute a CBM, the challenged patent must qualify as a CBM patent at the time of the institution decision.

Therefore, a disclaimer filed after receiving the petition compels the PTAB to disregard the disclaimed claims in its institution decision. Facebook, Inc. et al. v. Skky, LLC, CBM2016-00091, Paper No. 12. This affirmance of the denial of institution was designated by the PTAB as a precedential decision on December 21, 2017.

Petitioners are well advised to be aware of the possibility of a patentee’s disclaimer to avoid a CBM or other AIA review proceeding. The petition should make out a strong case for institution against claims that would remain after a possible disclaimer.

Likewise, patent owners should be sure to include the disclaimer tactic among their available options for responding to a petition. Let the games begin!