The New Tax Bill and Its Effect on Inventors: A Capital Result 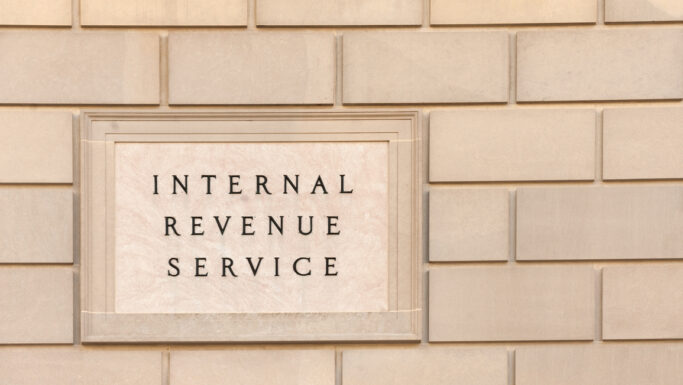 Until this year, patents generally qualified as capital assets under section 1221 of the Internal Revenue Code. This gave their owners the benefit of a lower tax bill if and when the patents were sold. In that regard, patents had a privileged position relative to some other forms of intellectual property such as trade secrets and copyrights.

Those forms of intellectual property were specifically denied capital gain status in clause (a)(3) of section 1221, but only if they were held by their creators or by third parties that had become owners of those assets in a tax-free manner. For example, if a composer assigned her musical composition to a newly formed corporation in which she was a shareholder, the assignment would be tax-free but the composition would not be a capital asset in the hands of that corporation. By contrast, if the corporation then sold the composition to a music publisher, the transaction would be taxable and the composition would be a capital asset in the hands of that publisher.

To illustrate the effect of capital gains treatment, imagine a composer married to an inventor. In 2016, the inventor files a patent application, assigns it to his new LLC, and in 2017 sells it for $1 million. The composer writes a hit song in 2016, assigns it to her new LLC, and in 2017 sells it to a music publisher for $1 million. Assuming that the couple is already in the highest tax brackets because of other income, here is the tax bill for the 2017 sales:

The recently enacted Tax Cuts and Jobs Act of 2017 revised section 1221(a)(3) by adding patents, inventions, models and designs to the list of assets that are not capital assets in the hands of their creators. Thus, in the example above, the inventor and the composer might experience the same tax.

Not so fast. While the revision of §1221(a)(3) removed self-created inventions from the definition of “capital asset,” another section of the internal revenue code, §1235, survived the new tax overhaul. In a piece of wordsmithing only a tax lawyer could love, §1235 says that under certain circumstances a patent can be “considered” to be a capital asset even though it is not.

The benefits of §1235 can be even more generous than those of §1221. To qualify for favorable tax treatment, capital assets must usually be held for a period of one year. In the case of the inventor-composer couple described earlier, if they had created their works in 2016 and sold them in the same year, if it were not for the favors conferred by §1235, the tax on the sale of the invention would have been higher than the sale of the composition. While the same 39.6% tax rate would apply to both transactions, only the sale of the invention, a capital asset, would be subject to the additional 3.8% Obamacare tax.

This is not the result, however, because §1235 allows the sale of the patent to be “considered” to have been held for more than one year, even if it was not. Thus, the inventor would retain his benefit even though the holding period usually required for capital gains was not met.

Section 1235 contains another unusual benefit. If a corporation licenses a patent and collects a royalty that fluctuates with sales revenue of the licensee, that royalty income will be ordinary income. The result does not change if the transaction is structured as a sale that requires the purchaser to pay a royalty to the seller. But if the inventor (or his LLC) licenses or sells the patent and in doing so disposes of substantially all right to the patent, §1235 permits the inventor (or his LLC) to treat the royalty income as capital gain.

There are constraints on the availability of §1235:

The rules of §1235 can be complex and should be examined carefully in considering their potential applicability. But the main point remains: While Congress has revised the internal revenue code so that inventors may not claim that their patents “are” capital assets, it left intact a provision that allows them to be “considered” to be capital assets, thus preserving the benefits of capital asset treatment.

The House of Representative version of the tax bill sought to repeal §1235, but the Senate bill, which was eventually enacted, restored it. Thus, inventors had a close call, but the final result was not nearly as bad as it could have been.