Restricting Keyword Advertising Can be Anticompetitive, holds the FTC 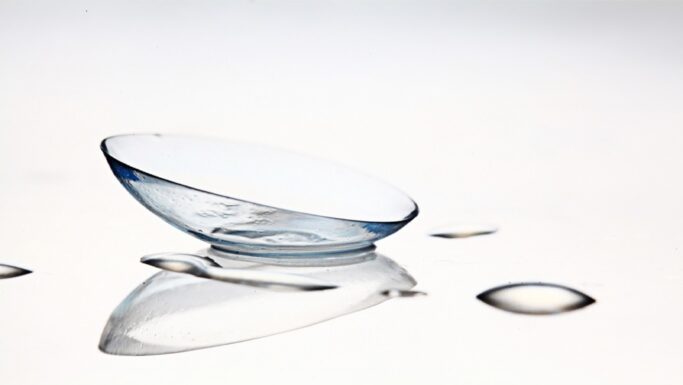 The contact lens juggernaut 1-800-Contacts has long been aggressive about curbing competitors’ use of “1-800-Contacts” as an online search keyword. On November 17, 2018, the Federal Trade Commission (FTC) held that fourteen settlement agreements that 1-800 Contacts had entered into with rival retailers were anti-competitive in violation of Section 5 of the FTC Act. 1-800 Contacts had entered into these agreements over the prior 15 years in order to resolve its trademark infringement claims against competitors

When entered into a search engine, keywords can trigger the display of advertisements of products that match the searched-for term. Search engines like Google, Bing, and Yahoo! auction off these keywords to advertisers, and it has become common for companies to purchase a competitor’s brand name as a keyword. That way, when a potential customer searches for one company’s product, they will see the competitor’s advertisement as well, allowing consumers to compare products and prices.

The issue before the FTC in 1-800 Contacts, therefore, was whether settlement agreements that restricted this ability to purchase these rival keywords “restrained competition” and “constituted unfair methods of competition in or affecting commerce” in violation of Section 5 of the FTC Act. In a 3-1-1 vote, the FTC held that it did.

The majority stated its firm view that advertising restrictions in general harm competition and consumers, and that with modern technology, keywords are often the most effective way for companies to advertise their competitive price. The majority said that “robust, accurate, and intelligible price competition among those who compete for consumers’ dollars is one of the cornerstones of our vibrant market economy. When information is withheld from consumers, it frustrates their ability to compare the prices and offerings of competitors.” It was this withholding of information from consumers that made the difference to the FTC.

The majority used a so-called abbreviated form of antitrust analysis to reach its conclusion that the conduct of 1-800-Contacts violated the FTC act—an analysis that is typically applied only to conduct that is inherently suspect and that “warrants summary condemnation.”

As the dissent pointed out, public policy strongly favors settlement agreements like the ones 1-800 Contacts entered into, and the settlement of good-faith litigation is generally not analyzed using this abbreviated standard.

In support of its abbreviated antitrust analysis, the majority noted that the FTC had repeatedly found advertising restrictions to be harmful to competition and consumers. It emphasized that the 1-800 Contacts settlements restricted advertisements that would otherwise give consumers the opportunity to learn about competitors and competitive pricing, and concluded that this was enough to trigger an abbreviated approach.

In response to the argument that 1-800 Contacts was merely trying to enforce its trademark rights, the majority concluded that the negative consequences of restricting keyword advertising outweighed any purported trademark enforcement benefit. Further, no court, said the majority, has found bidding on trademark keywords to constitute infringement, absent some aggravating factor such as misleading consumers about the source or sponsorship of an advertisement.

Although it is unclear just how much it factored into the decision, the majority also emphasized that 1-800 Contacts was the largest nationwide seller of contact lens online and that its prices were frequently higher than its competitors.

The FTC ruling requires 1-800 Contracts to cease and desist from enforcing these agreements, and prohibits it from entering into similar agreements in the future.

This is the first decision to weigh in on whether restricting use of trademark keywords is anti-competitive. 1-800 Contacts has promised to appeal, so we have likely not heard the last of this keyword controversy.