Does the Defense Production Act Provide a Safe Harbor Against Infringement Claims? 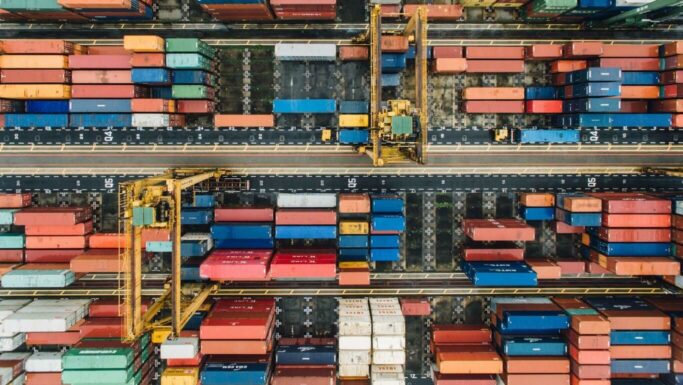 The federal government’s ability to compel manufacture of supplies under the Defense Production Act has lately been in the news. Indeed, President Trump has issued an Executive Order authorizing the Secretary of Health and Human Services to take action under the Act.

The Act makes no mention of patents or infringement. The issue arises, If the government invokes its authority and compels you to make supplies for it, do you have to worry about infringing a third party’s patents?

The question is addressed in a century-old statute, 28 USC § 1498: When an infringing article is “used or manufactured by or for the United States,” the patent owner’s sole remedy is to sue the United States in the Court of Claims. The patentee is entitled to receive reasonable compensation for the infringing use and manufacture. The manufacturer is not liable to the patent holder, and no injunction is available against the government.

The statute allows individual inventors, non-profit organizations and companies with fewer than 500 employees to recover their attorneys’ fees and other costs under certain circumstances. Larger for-profit companies must bear the burden of their suit against the government.

The statute clarifies that “manufactured for the United States” includes manufacture with the authorization or consent of the Government. This statutory language is found in the “authorization and consent” clause of the federal acquisition regulations. If you make a product under a government contract, make sure that this clause is there.

It may be unusual for this scenario to play out in full, but contractors supplying commercial items to the government nonetheless must be careful in order to avoid this risk. If faced with a draft contract containing this indemnification clause, contractors should be aware that the federal contract officer has the authority to omit it if s/he determines, after consultation with legal counsel, that omission of the clause would be consistent with commercial practice.