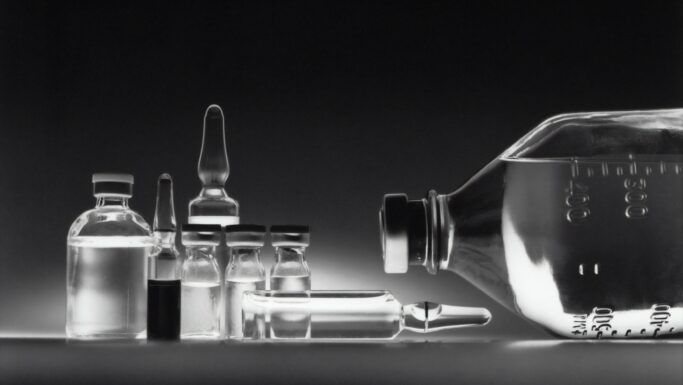 Andrew is a member of our Patent Practice Group

Last month the United States Government Accountability Office (GAO) was asked to review federal contributions to the R&D of the drug remdesivir and determine government agencies' patent rights to the drug. The GAO determined that the government, despite contributing over $162 million to the development of the drug, did not deserve any of the patent rights.

It may be surprising that the government spent so much money and received no intellectual property benefits, but the GAO came to an informed and correct decision.

Remdesivir was conceived as an anti-viral drug and was a candidate to treat viral hepatitis and respiratory syncytial virus infection. Between 2009 and 2013 scientists at Gilead Sciences synthesized and began patenting remdesivir and its parent compounds without any government funding.

The Center for Disease Control (CDC) and Department of Defense (DOD) began their research collaboration with Gilead in 2013 to see if the anti-viral activity worked against specific viruses. Gilead had already invented the compound before the government spent any money to develop it.

Some of the testing in 2013 was directed to a multitude of Gilead-owned compounds to determine which of them had anti-viral effects. While this surely helped Gilead determine which of its patents to pursue more diligently, the government funding did not generate new patentable discoveries.

In 2016, the National Institute of Health began funding clinical trials involving remdesivir's effect on the Ebola virus. These trials helped advance remdesivir to clinical use by the time the COVID-19 pandemic reached the US. The U.S. Army Medical Research Institute of Infectious Diseases aided the NIH in much of the testing of remdesivir. The Army scientists disclosed to the GAO that they did not come up with any novel tests or screening methods for the compound, thus had no claim to patents for any devices or processes.

The federal government also acknowledged that obtaining a method-of-use patent would have been of little benefit because use would require licensing the compound patents that Gilead already owned. In a different context, such method patents could have encouraged cross-licensing and collaboration between two companies. However, the government was, rightly, more concerned with rushing a helpful drug to the public than squeezing every last dollar they could out of their research funding.

CDC scientists in 2014 were more focused on determining if remdesivir was an effective treatment for Ebola than on the intellectual property implications of their work. In the current pandemic-riddled world, these priorities are laudable. Further, Gilead maintained a coronavirus research team for several years before the COVID-19 pandemic when few others were studying coronaviruses. Rewarding research against diseases should be a continuing goal of the government.

Innovation is spurred, and life-saving treatments are accelerated, when the government funds testing and clinical trials of known compounds, and companies do not have to worry about ceding intellectual property rights. The same calculation would be beneficial to the invention of military devices, safety-related advances, or environmentally friendly innovations. However, private companies are well advised to secure their patent rights as much as possible before accepting governmental funding.