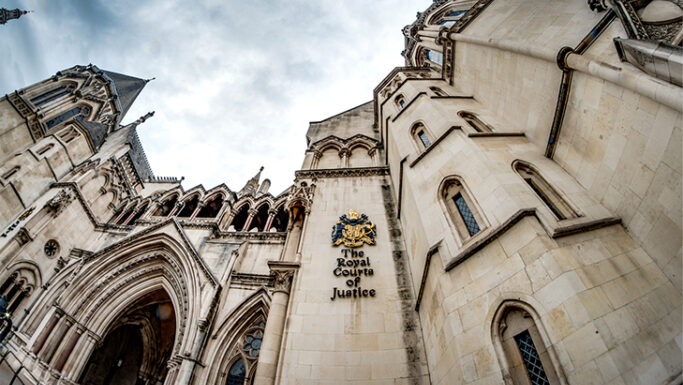 In October 2022, the Court of Appeal in the United Kingdom issued a unanimous decision in ruling that Apple must either accept global licensing terms before they have even been determined or face an injunction that would effectively require Apple to exit the relevant UK market. The lower court will, unless Apple chooses to face such an injunction, develop license terms that it deems to be fair, reasonable, and non-discriminatory (FRAND).

The case arises from Apple’s use of Optis’ technology covered by eight standard essential patents (“SEPs”) and used in Apple’s iPhone, iPad, and Apple Watch. The Optis patents relate to the Long-Term Evolution (LTE) standard for wireless broadband communications. A patent is “standard essential” if implementation of the industry standard would necessarily involve infringement of the patent in the absence of a license.

After concluding that Apple’s 3G and 4G devices infringed at least one valid standard-essential Optis patent, the lower court determined that Apple could either: (1) agree to license the patent under FRAND terms to be set by the court (“Court-Determined License”) at a later time; or (2) be subject to an injunction.

In its appeal of the decision, Apple argued that requiring it to commit to a Court-Determined License prior to knowing the license terms requires it to “sign a blank cheque” and to risk that the terms of the license will be uncommercial or unviable.

Lord Justice Arnold, authoring the decision for the Court of Appeal, rejected Apple’s argument and explained that “it is improbable the terms which are objectively FRAND will be uncommercial or unviable (as opposed to involving a higher royalty than [Apple] wants to pay).” The Court of Appeal commented, “If an implementer genuinely cannot afford to pay a royalty which is FRAND, it ought not to be practicing the patented invention, and therefore should not be seeking a licence.”

Apple argued that Optis was not entitled to an injunction unless and until the court determined FRAND terms and Apple had an opportunity to decide whether or not to take the license. In affirming the lower court’s decision, the Court of Appeal rejected Apple’s assumption “that an implementer who has been found to infringe an SEP is entitled to the luxury of being able to wait until the court has determined what terms are FRAND before deciding whether to take a license on those terms or not, and to continue to infringe the [patent] in the meantime.”

Highlighting the public policy reason for rejecting Apple’s argument, the court explained, “If the implementer wants to avoid the normal consequences of having been found to infringe, it can commit to taking a Court-Determined Licence.” But allowing Apple to continue to infringe while deciding whether or not to accept the Court-Determined License would, the court said, promote “hold-out,” a practice criticized by commentators in which implementers drag their feet and refuse to take a license to patented innovations that they nonetheless exploit for their own gain.

In the decision, Lord Justice Arnold noted “the dysfunctional state of the current system for determining SEP/FRAND disputes.” While this decision specifically interpreted the intellectual property rights policy of ETSI, the relevant standard-setting body for the telecommunications industry, it may impact decisions in similar scenarios in other sectors. Accordingly, it is possible that in other contexts, implementers will be expected to take a court-determined license before knowing the terms or face injunction when a standard essential patent is found to be valid and infringed.