For Want of an Immediate Assignment of Patent Interests, Enforcement Rights Were Lost 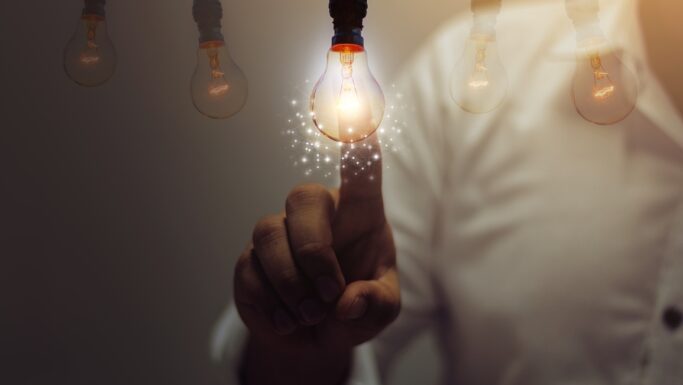 This fate befell the supposed patent owner in a recent case before the Federal Circuit, Advanced Video Technologies LLC v. HTC Corporation. Advanced Video Technologies’ (AVT’s) patent infringement suit was dismissed for lack of standing because a co-owner of U.S. Patent No. 5,781,788 was not a party to the suit. To have standing in a patent infringement suit, either all of the inventors must be party to the suit or the plaintiff must be the assignee of each inventor’s rights. Here, one of the inventor’s interests in the ’788 patent had not been assigned to AVT.

The controversy dates back to 1995 when the parent application to the ’788 patent was filed and two of the three inventors assigned their interests to AVC Technology Inc. (“AVC”), while the third, Vivian Hsiun, refused. AVC believed it had acquired ownership of the parent application through a series of transfers that ultimately began with an invention made at company called Infochips.

In 2015, AVT acquired any patent rights held by AVC and filed three patent infringement lawsuits against HTC Corporation and others. AVT argued that three provisions of Ms. Hsiun’s employment agreement entitled it to her interests: a “will assign” provision, a trust provision, and a quitclaim provision. These terms read as follows (emphases added):

I agree that I will promptly make full written disclosure to the Company, will hold in trust for the sole right and benefit of the Company, and will assign to the Company all my right, title, and interest in and to any and all inventions, original works of authorship, developments, improvements or trade secrets which I may solely or jointly conceive or develop or reduce to practice, or cause to be conceived or developed or reduced to practice, during the period of time I am in the employ of the Company.

I hereby waive and quitclaim to the Company any and all claims, of any nature whatsoever, which I now or may hereafter have infringement [sic] of any patents, copyrights, or mask work rights resulting from any such application assigned hereunder to the Company.

Regarding the “will assign” provision, AVT argued that Ms. Hsiun’s rights transferred immediately upon execution of the employment agreement. The Federal Circuit found, however, that this clause was a mere future promise by Ms. Hsiun to assign her interests and did not create an immediate assignment of Ms. Hsiun’s rights to Infochips.

As for the trust provision, AVT argued that it created an immediate trust in favor of Infochips. The court held that, even if an immediate trust was created, those interests were never transferred out of trust to Infochips. Without such a transfer, Ms. Hsiun continued to hold the rights to the invention as trustee. While AVC could sue Ms. Hsiun for breaching her duties as trustee in order to secure its interests, it did not do so.

Finally, AVT argued that, due to the quitclaim provision, it immediately acquired Ms. Hsiun’s ownership rights, since she thereby ceded her patent rights to Infochips. AVT’s argument was based on its position that “assigned hereunder” means “assignable hereunder” and that the ownership interests that Ms. Hsiun promised she “will assign” were immediately quitclaimed when she signed the employment agreement. Since no patent rights, in the court’s view, were ever assigned to Infochips, the quitclaim provision was held inapplicable to the ’788 patent.

This case offers important cautions to employers when drafting employment agreements. Rather than future-looking language such as “will assign,” it is wiser to use the present tense – “hereby assigns.” Indeed, in a similar case that we wrote about in 2011, the Supreme Court held that “I agree to assign” was a future promise to assign ownership while “I hereby assign” acted as an immediate assignment. Had Infochips improved its draftsmanship, its successor in interest, AVT, would have achieved a less dismaying outcome.