The Federal Circuit Continues to Uphold Some Software Patents Despite Alice 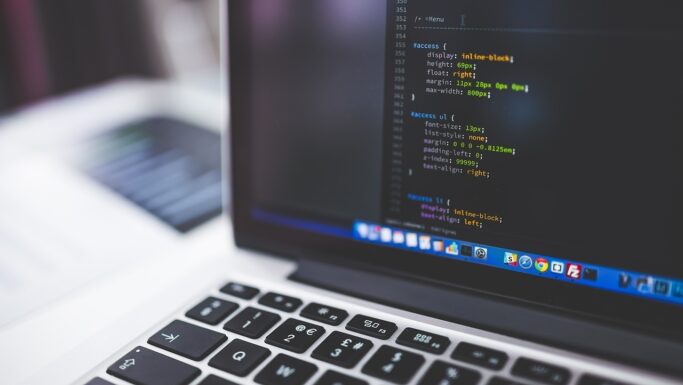 The Federal Circuit has added another decision to a series of recent decisions (reported here last month) making it less difficult to overcome challenges to software patents, although the Supreme Court’s 2014 decision in Alice v. CLS Bank remains an obstacle to patenting many computer-implemented inventions.

In Alice, the Supreme Court adopted a two-step process for evaluating patent eligibility. Under step one, a court is to determine whether the claims at issue are directed to an abstract idea. If so, under step two, the court will next “examine the elements of the claim to determine whether it contains an ‘inventive concept’ sufficient to ‘transform’ the claimed abstract idea into a patent-eligible application.”

In Aatrix Software, Inc. v. Green Shades Software, Inc., decided February 14, 2018, the Federal Circuit reversed a trial court’s patent invalidity determination based on Alice. The case involved a pair of patents directed to systems and methods for designing, creating, and importing data into a viewable form on a computer so that a user can manipulate the form data and create viewable forms and reports.

These patents described and claimed a data processing system having three main components: a form file (to model the physical characteristics of an existing form), a data file (to allow data from third-party applications to be “seamlessly imported” into the form file program to populate the form fields), and a viewer (to generate a report by merging the data in the data file with the fields in the form file, performing calculations on the data, and allowing the user to review and change the field values).

The trial court had ruled, on a motion to dismiss the patent owner’s complaint, that claim 1 of one of the patents was not directed to any tangible embodiment and so not directed to eligible subject matter. It also ruled that the other claims, under Alice step one, were directed to the abstract idea of “collecting, organizing, and performing calculations on data to fill out forms: a fundamental human activity that can be performed using a pen and paper.” Moreover, under Alice step two, the trial court found that the claim elements do not supply an inventive concept.

In response to this ruling, Aatrix asked permission to amend its complaint to supply additional allegations and evidence that would overcome the dismissal based on Alice. The trial court denied this motion.

On appeal, the Federal Circuit held that the trial court erred in holding claim 1 ineligible as directed to intangible matter and should have instead analyzed that claim under the two-step procedure specified by Alice. Further, the trial court’s refusal to permit an amended complaint was erroneous because at that stage there were allegations of fact that, if Aatrix’s position were accepted, would preclude the dismissal. Specifically, part two of the Alice test is satisfied when the claim limitations “involve more than performance of well-understood, routine, and conventional activities previously known to the industry.”

Determining whether this is the case, the Court held, is a question of fact. That question cannot be answered against the patentee, Aatrix, said the Federal Circuit, based on the sources properly considered on a motion to dismiss, such as the complaint, the patent, and materials subject to judicial notice. For that reason, the court remanded the case to allow Aatrix to file the proposed amended complaint and to have the trial court address the factual issues underlying the Aliceanalysis.

In a concurring opinion, Judge Reyna agreed with the majority that the district court erred in invalidating claim 1 because of a lack of a “tangible embodiment” and expressed the view that the invalidation of the other claims was tainted by the claim 1 analysis. He agreed also that Aatrix’s motion for leave to file an amended complaint should not have been denied. However, he disagreed with the majority’s view that whether the claim elements, alone or in combination, are well-understood, routine, conventional involves questions of fact that cannot be addressed in a motion to dismiss.

The Aatrix case, like Berkheimer v. HP Inc. (discussed previously) provides a lesson in the importance of developing, at the earliest time possible, evidence showing that the claimed invention is not well-understood, routine, or conventional. Judge Reyna’s concurring opinion suggests that it may be a mistake to defer developing such evidence until preparation for trial because, in his view, the question of patent eligibility is strictly a question of law that can be decided on a motion to dismiss. Accordingly, it is preferable to provide such evidence in the administrative record of the patent.

So where should one provide such evidence? Ideally, in the patent application itself, if possible. If the application is already pending, such evidence can appear in a declaration that can be considered by the examiner in order to counter rejection of the application under Alice. That way, if a patent ultimately issues and is then challenged in court, this factual evidence will already be of record and can be used to oppose a motion to dismiss on Alice grounds.

The enhanced scrutiny given to patents and patent applications in the wake of Supreme Court decisions challenging patent eligibility can be met with enhanced effort by the patent applicant in developing a factual record that rebuts efforts at patent invalidation.